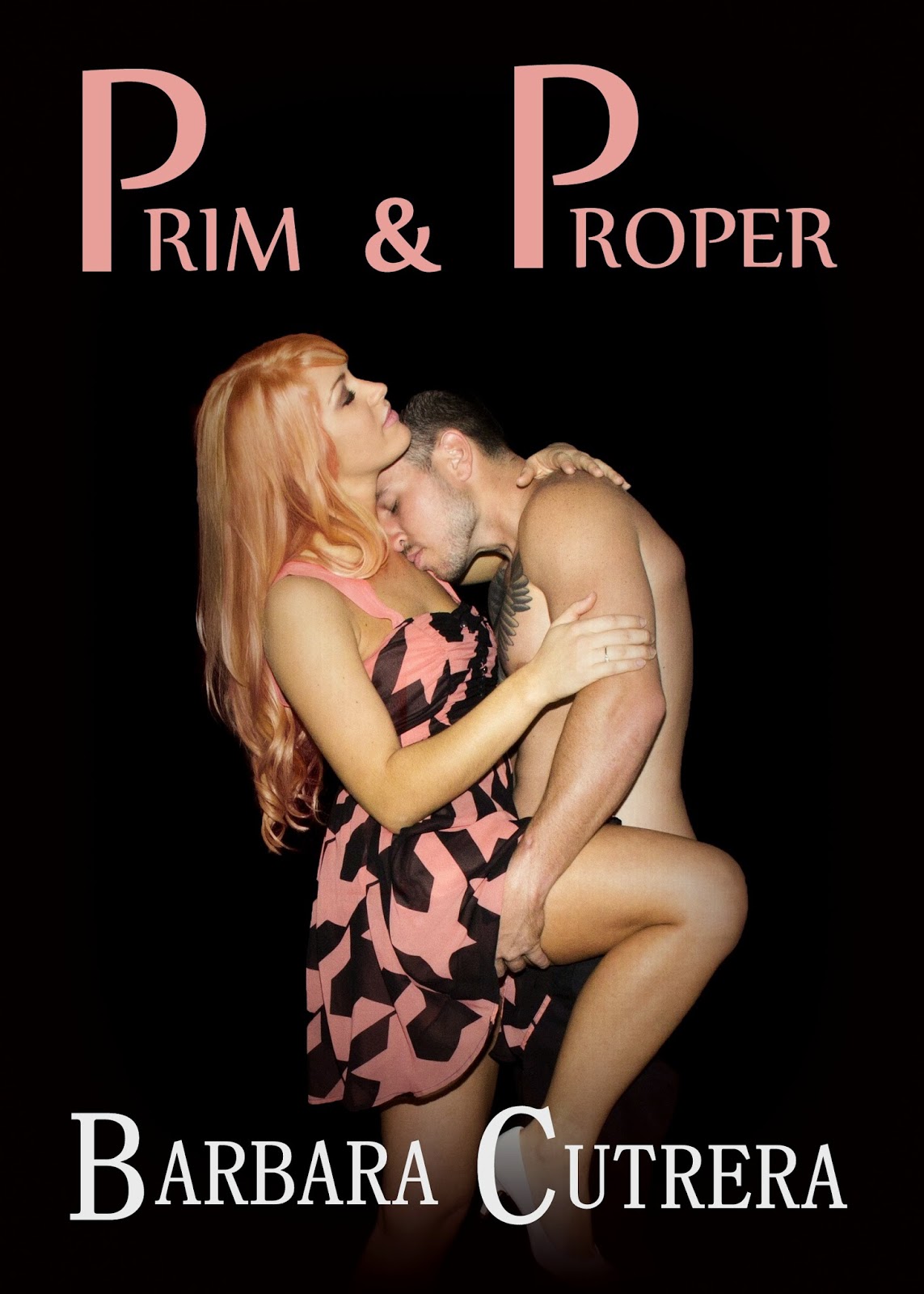 Sean Proper, the youngest principal ever to head the renowned Kensington Academy, knows he’s smart and driven to succeed, but he has no idea he’s also living proof that miracles do happen.  Unaware of the truth, he can’t foresee how radically his life will be altered by his introduction to Prim Aurora, a businesswoman whose past is shrouded in mystery. Each having extremely different and unusual upbringings, neither Sean nor Prim ever intend to become seriously involved in any romantic relationship.   Prim’s inexplicable fears, Sean’s need to be in control, and the appearance of a dead body in the Aurora family home will test the passion and love between them.   As their relationship is jeopardized by past events and a killer still on the loose, their determination and commitment to their dream of a life spent together is threatened.  Only elusive revelations regarding the secrets in Prim’s past and the circumstances relating to the miracle surrounding Sean’s birth can provide Prim and Proper with the promise of a happy future. Excerpts from Prim and Proper

Sean pulled off his boxers and added them to the pile of clothes.  He smiled at Prim and inquired as to whether or not she wanted him to do a 360 degree turn.  She shook her head and asked seriously if she could touch his skin.  He nodded.

Prim rose from the couch and came to stand in front of him.  She ran her hands along his shoulders, chest, and belly and examined his tattoo. Putting her arms around his waist, she asked about the colorful wings, what they meant, and why he’d gotten them on his chest and not his back.  As he slipped his arms around her, Sean hoped he didn’t come on the spot.

“I had the tattoo done when I was sixteen.  I was really struggling emotionally but knew I couldn’t let things get to me.  It wasn’t only my future at stake; it was Mom’s, Dad’s, and Debra’s, too.  I had to keep everything going.  If I didn’t, then the consequences would’ve been disastrous.  So, I decided to do something for myself that would remind me every day that life might be a bitch but I couldn’t give up and break or it’d be much worse for everyone else I held close to my heart.  I found a tattooist I liked, lied about my age, and explained to him what I wanted.  I’ve looked at that tattoo every day for the last fourteen years, and it makes me appreciate that I’ve never let anything break my wings.”

“Did it hurt to have the tattoo done?” 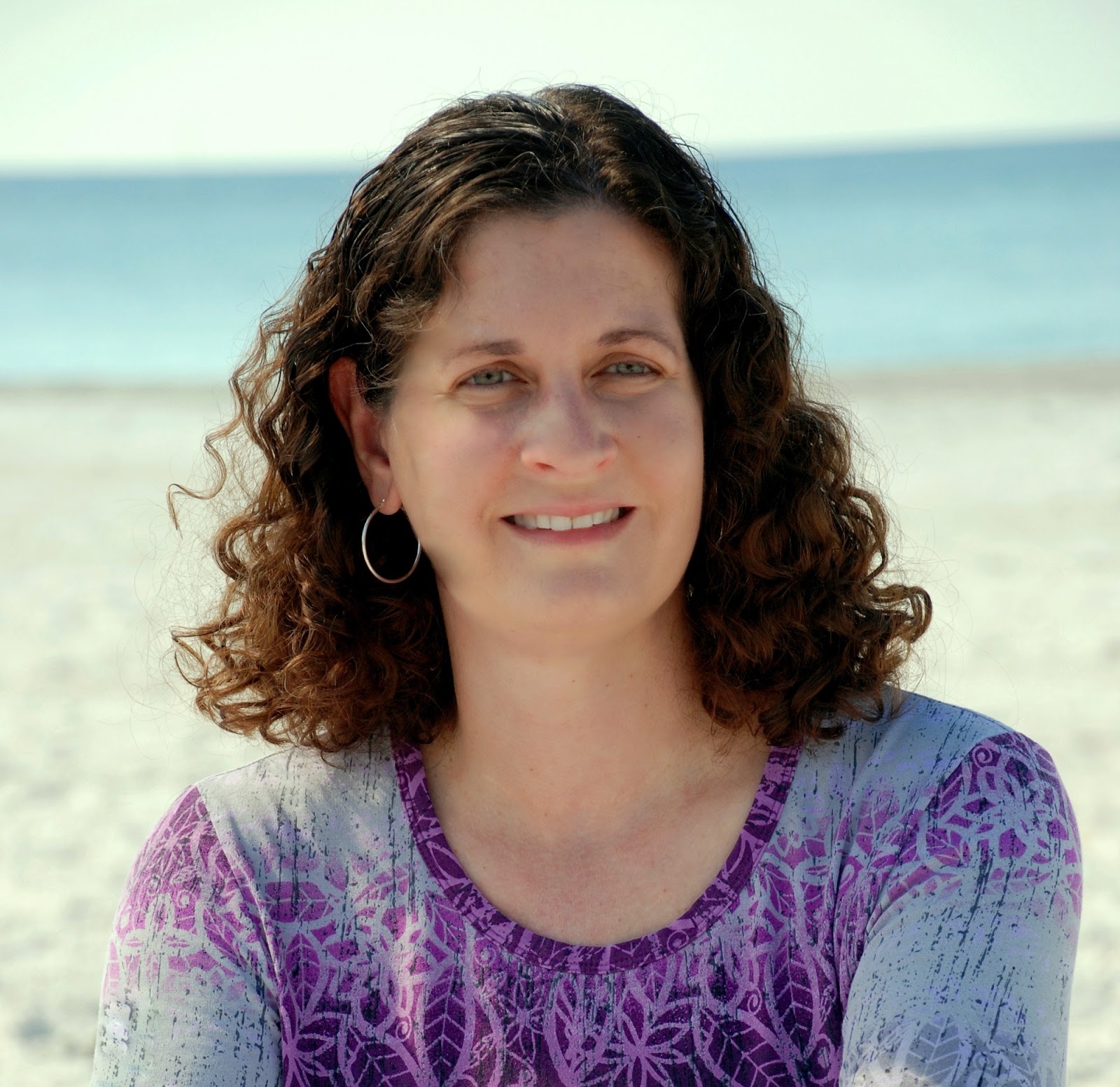 Barbara Cutrera is an author who writes in various genres, including contemporary romance, fantasy romance, romantic suspense, fiction, and mystery.  A member of the Romance Writers of America and the Florida Writers’ Association, Cutrera was born and raised in Louisiana and moved to Florida with her family in 2004.  She works with the visually-impaired and is visually-impaired herself.  She believes our minds are only limited by the restrictions we place upon them. 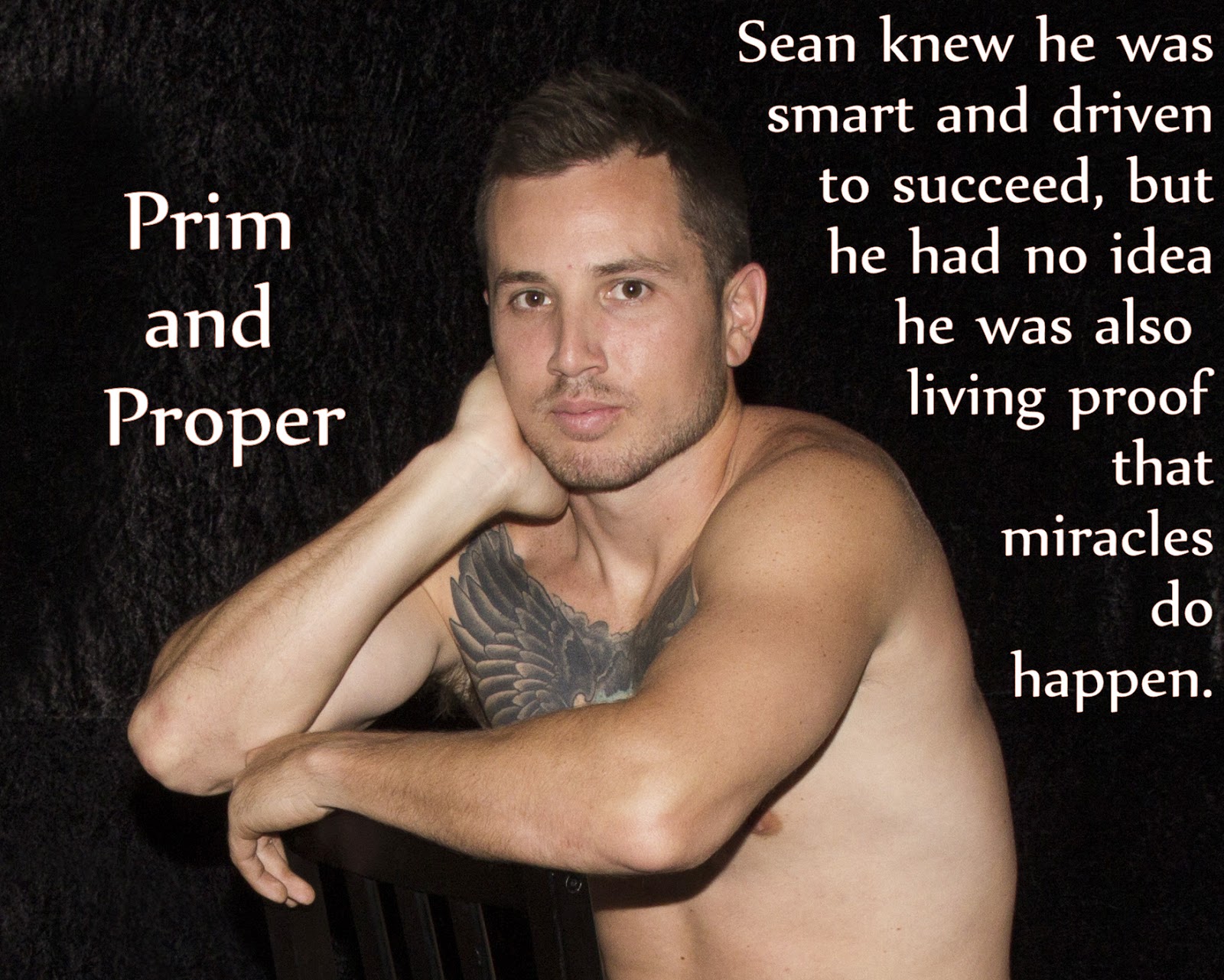 
Review: 5 stars
As the book starts out slow, you meet Prim and Sean. They each had have their own life and grow up to be what they wanted. But as they meet and fall for each other, they each show each other that they are not perfect. Through the book, it shows you what a real relationship is, and how it works. They have problems, but they over come it all. Prim & Proper is a nice read, and one that I wouldn't mind recommending.
Posted by Firefly Book Blog at 12:00 PM