Cover Reveal for Always Yours by Kari March

Synopsis
Used. That was the only word Cam Greer, the son of a wealthy media mogul, had ever associated with women. When he met Amber Murphy his senior year in high school, he felt like, for once, this girl loved him for him. When she pursued her dreams and left Cam behind, Amber not only crushed Cam's heart, she destroyed his future as well. He was left to start his life over,thinking the only woman that would ever truly love him was gone. Cara Pratt has finally got her life on track. Ten years after watching her father literally walk out of her life, Cara has finally found happiness with a new stepfather and her high school boyfriend, Lance. Everything is going according to her plan, until a pregnancy test comes back positive. Once again, she finds herself watching the man she loves walk out of her life, taking her future along with him. When Cam and Cara spot each other across the bar at Maggie’s Place four years later, neither of them are interested in starting a relationship. They're both a little unsure and completely untrusting. They try to fight the intense immediate attraction, realizing right off, the seriousness of their chemistry, but as hard as they try, they can't.As fate pulls them together, will their mistrust push them apart? As the smoldering embers from their pasts come blazing to the surface, fears are uncovered that neither of them are ready to face.
This is Cam and Cara's story and can be read as a standalone.

He closed the gap between us and was now so close he was pushing the limits of my personal space. Looking at me, he reached for my hand and pulled it away from my mouth. "You're not a good liar, Cara."
The warmth from his touch shot straight through to my core, awakening every nerve ending in my body, making goose bumps prick my skin. I prayed that he didn't notice the reaction my body had to his simple touch but by the way he just grinned, I'm guessing he did. I turned my head to avoid him when he grabbed my chin and lifted it up. Firmly, he held it in place giving me no choice but to lock eyes with him. The pad of his thumb seductively brushed across my bottom lip and before I knew what was happening his lips were on mine. Releasing my chin, he slipped his hand behind my neck while his other hand wrapped around my waist and pulled me closer. I felt his tongue against my lips, asking permission to enter and I gave it to him. Swathing my arms around his neck, he entered with a desperate yearning and I accepted every reckless caress he gave.
As quickly as it started it ended. Cam pulled back, short of breath, and rested his forehead on mine. "So you forgive me then?"
I giggled, "Yeah, I guess so."
"You guess so?" He said has he pulled back a bit. "Stop denying it, Firecracker, you know you can't resist this," motioning to his body as he grinned playfully, "I can tell by the way you react to my touch." He slid his finger down my collarbone, leaving yet another trail of goose bumps in its wake. I hated the fact that he was right. Since the moment I saw him last night all I've been able to think about is him. Still, I wasn't sure I was ready for any sort of relationship, my past was still lingering in the back of my mind and I wasn't ready to face it. Trying to fight my body's reaction I tensed up and opened my mouth to speak. "Shhh..." he said as he reached up with his other hand and cradled my face, tilting it to the side so he had better access. Tracing the deep v-neck of my shirt with his finger, he leaned down and whispered, "Relax, don't deny it, just feel it." Closing my eyes, I started to get lost in his touch.

Promise Me Always (Always 1)
Synopsis -
Blake Bentley had a rough upbringing, never fully believing he was good enough for anything or anyone. After being left with a broken heart by his only girlfriend, Blake swore off relationships for good and turned to the only two things that made him feel sufficient - sex and firefighting.

Tessa Collins was brought up in the traditional 'perfect' family - loving parents, great sister, and amazing friends. After falling in love with Jared, her life was perfect - until he betrayed her. She has no idea that his betrayal could end up costing her more than just a shattered heart.

Blake and Tessa have been friends since high school. Never wanting to admit their attraction for each other, the two always remained close friends. Now, three years later, Blake and Tessa find themselves being pulled together by a force much greater than friendship.
Buy Links for Promise Me Always
Amazon - http://amzn.to/1iA5jCw
B&N - http://www.barnesandnoble.com/w/promise-me-always-kari-march/1118598015?ean=2940148191834
itunes - https://itunes.apple.com/us/book/promise-me-always/id818676997?mt=11

About the Author -
I am a new adult contemporary author that is currently working on my first novel, Promise Me Always. I am a wife, mother of 2 amazing kiddos, photographer and owner at K23 Photography & Design, graphic designer and cover designer at K23 Designs, as well as an avid reader and blogger at A Book Whores Obsession! I have been married since 2004 to the most amazing man ever and together we have two amazing children.
I was born in Aurora, CO and still reside their today with my amazing family. I couldn’t imagine living anywhere else in the world. I have become accustom to bi-polar weather living here and I absolutely love getting all four seasons (although winters could be a bit shorter.)
I have a small obsession with Starbucks and gummy bears! They make the perfect writing snack! Wine helps a lot too especially with the late night writing sessions. I love the summer and everything that goes along with it, camping, swimming, boating, hiking, etc. I love to travel and Disneyland is one of my family’s favorite places to visit together. I have a dream of visiting so many places in the world such as Italy, Greece, Australia, Fiji, Bora Bora and New Zealand (just to name a few.)
Author Links
Website - http://karimarchauthor.wordpress.com/
Facebook - https://www.facebook.com/karimarchauthor?ref_type=bookmark
Twitter handle - @Kmarch23
Booktropolous - https://booktropoloussocial.com/index.php?do=/karimarchauthor/
Goodreads -https://www.goodreads.com/author/show/7336531.Kari_March 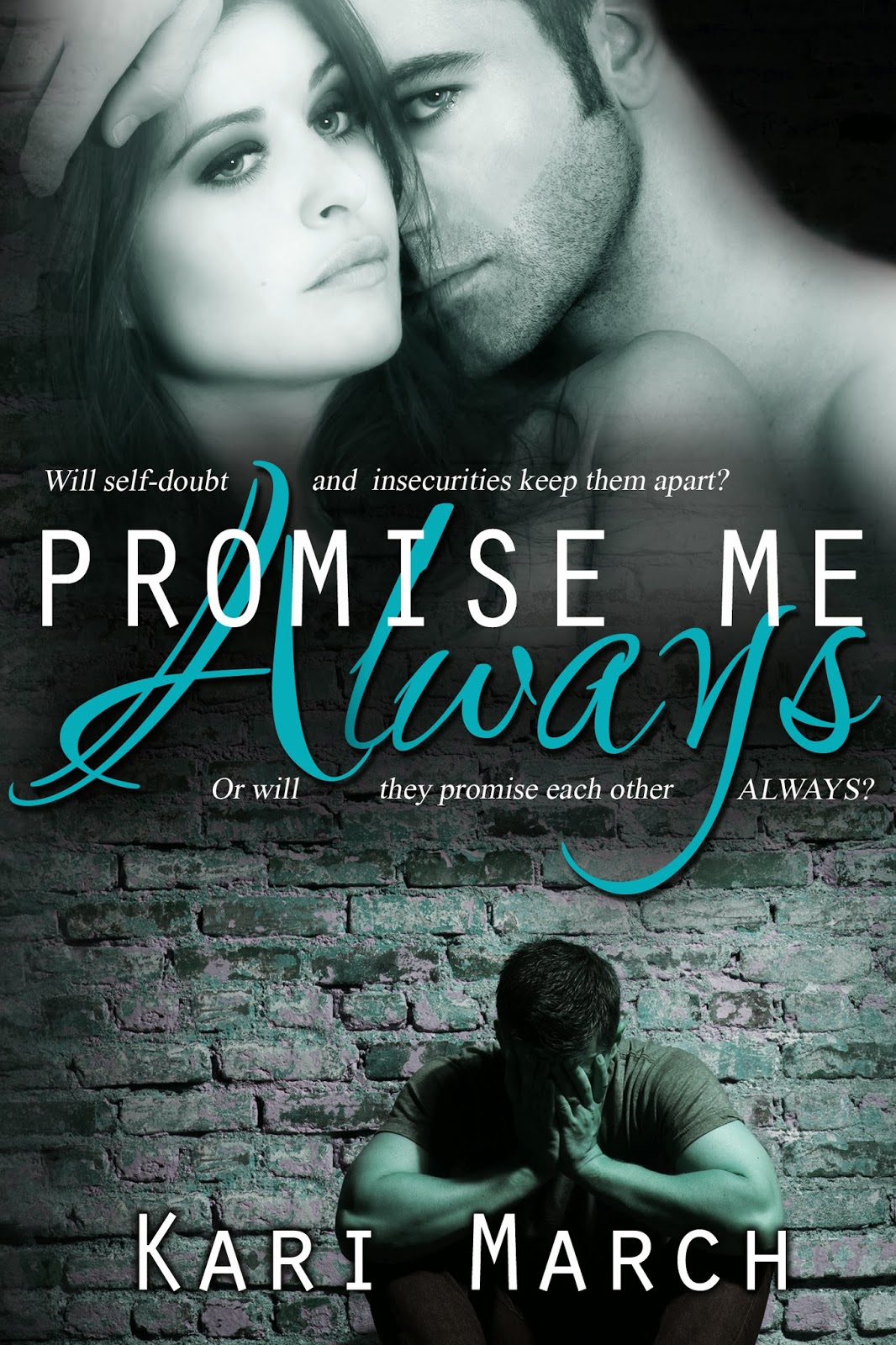 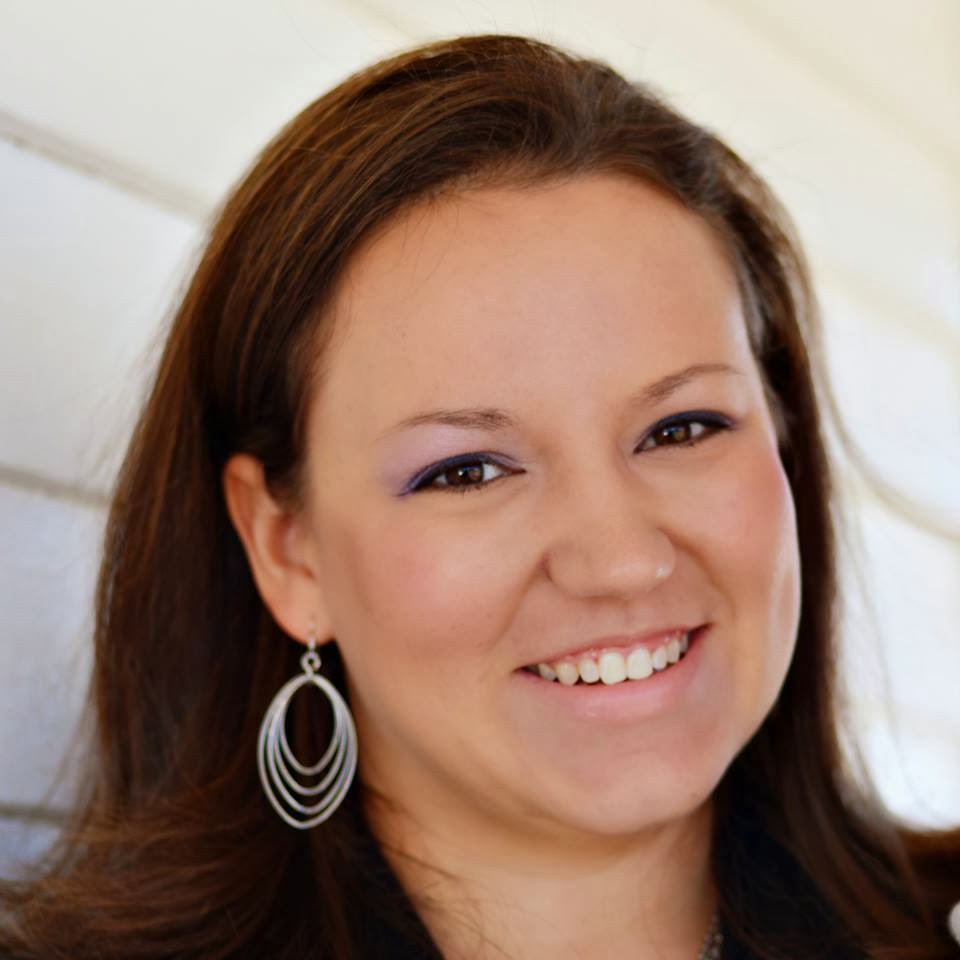