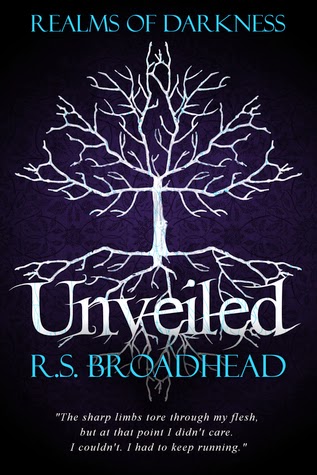 Blurb:
Twenty-one-year-old Reese Salt and her best friends like to party, flirt with boys, and stare at her super hot mysterious neighbor who keeps trying to tell her something in cryptic messages. She doesn't believe him, wanting to continue living her carefree life. But then things get weird when they're at a party and someone--or something--laces the party favors. Suddenly Reese is surrounded by hot guys in tactical gear, looking for one of her boyfriend's childhood friends, who they say isn't human.After that night, everything changes. The safe world Reese thought she lived in isn't so safe anymore. To take her mind off it, and to apologize for being a jealous jerk, her boyfriend Wheeler takes her on what's supposed to be a romantic getaway--until his jealous tendencies turn violent and he smashes her face, knocking her out. As if things couldn't get any worse, they wake up under attack by what Reese can only describe as monsters. Only caring about his own survival, Wheeler smashes her leg, leaving her for dead. Big mistake. Something inside her awakens, and her body goes on autopilot, literally. She finds a helicopter, and instinct takes over, flying her battered body home, and leaving Wheeler to die at the mouths of the monsters.Reese and her friends then seek out the help of her hot neighbor, who is the leader of a training program that fights the things that go bump in the night. Reese goes to the facility in search of answers, but she ends up finding so much more. Reese learns about weapons, fighting, monsters, and most of all, herself. Then there's Oliver Steele, her trainer who becomes much more. Reese is scared to open up, afraid she'll only get hurt again.Can Reese save the world, learn to trust her heart, and find the strength to learn about who she really is? She better. Her life depends on it.

Teasers:
My body tensed, and I eased the door open to find Steele sitting on my bed with his face buried in his hands. His head shot up, and he jumped off the bed. “Sorry, I came in here to see if you were ok, and I didn’t find you, so I just decided to wait,” he said. “It’s ok. I’m fine, really. It would take more than that to get rid of me.” Before I knew it, he was right in front of me with his hands on my shoulders. “You don’t know how close you came tonight. It could have easily killed you. Look at what it did to Lance.” His hand moved up from my shoulder and very gently touched the cut on my face with the utmost care. My breath caught in my throat. He let his fingers leave the wound, and they found my mouth. He slowly ran his finger across my bottom lip and looked into my eyes. Gradually, he started closing the gap between us as he cupped my chin, pulling me closer to him. I felt like my heart was going to explode it was beating so hard. Another inch, and our lips would meet. My hands trembled as excitement coursed over me. 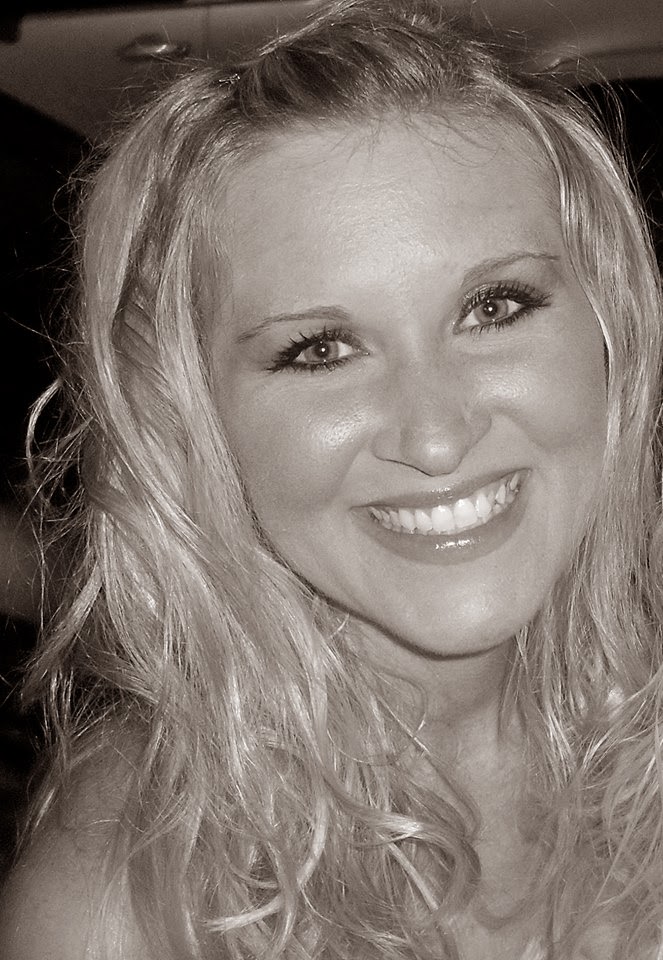 R. S. Broadhead lives in Jackson, Alabama with her husband of ten years, their two little girls, and a pug named Wednesday Love the Duchess, or Winnie for short. She has a bachelor's in psychology and a master's in business administration. She loves to snowboard, travel (Australia is her favorite place so far), and dance (not professionally, just whenever she feels like it). When she was sixteen-years-old, her and her friends would take pictures and make up funny stories about them. Fourteen years later, UNVEILED was born. UNVEILED, her first novel, is the first book in a four book series.