Title-Renegade Lady
Series- Renegade Sons MC #1
By- Dawn Martens & Emily Minton
Genre- Adult Romance
Publication Date- January 30th, 2014
Blurb-
Jenna “Ice” Chandler grew up as part of a motorcycle club. She considered it her home, until one wrong move made it her prison. After months of abuse, she is rescued by Chipper, who takes her to Big Clifty, Missouri, home of the Renegade Sons MC.

Kiddrick “Kidd” Jones is the president of the Renegades. He knows there is something special about Ice the moment his older brother, Chipper, brings her into the club, but stays away, because she is too young.

When time comes for Ice to take her place in the club, she has two choices, become an old lady or a club whore. Not believing in love and knowing a man can never be faithful, she decides to earn her spot on her back.

With each passing year, Kidd's feelings for Ice grows and the urge to make her his becomes stronger. Frustrated and jealous, he finally decides it’s time to claim her as his own.

Will Ice finally thaw out and give love a chance, or is Kidd fighting a losing battle? 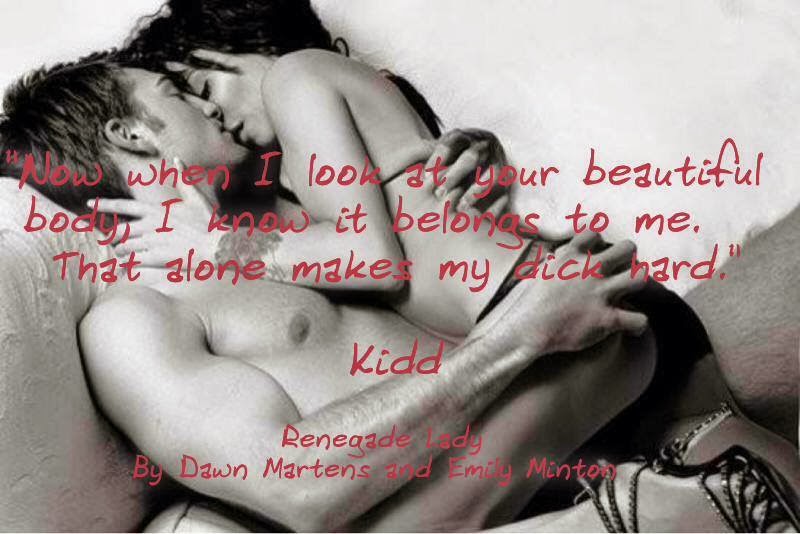 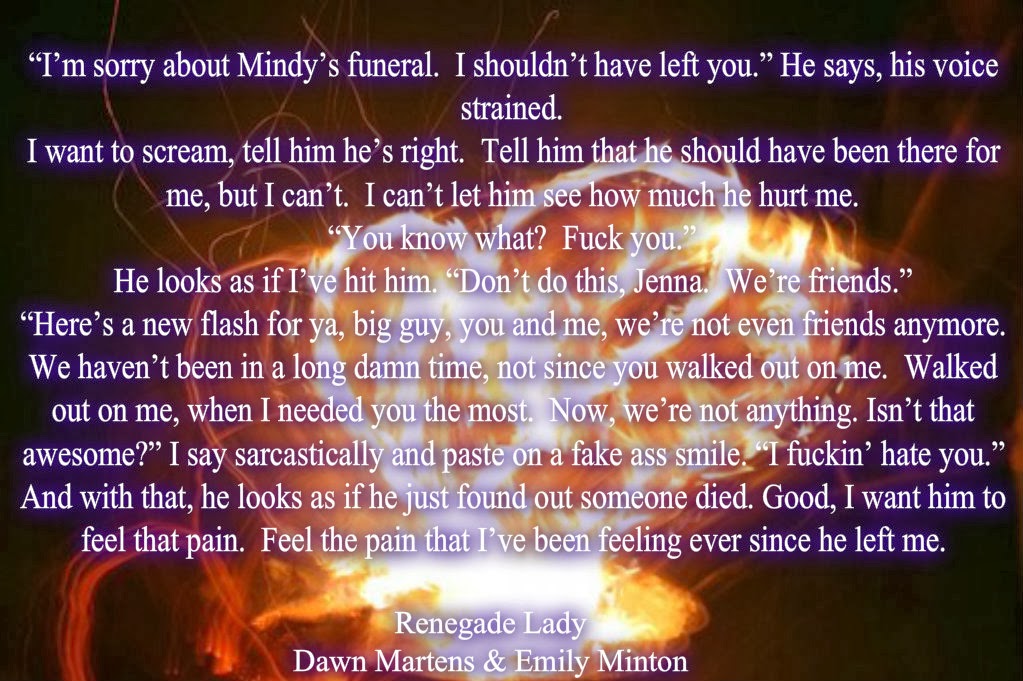 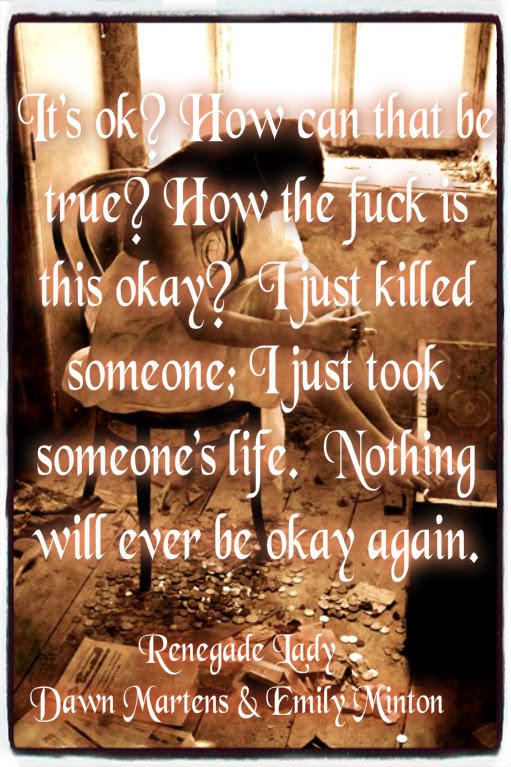 Excerpt-  Prologue is avaiable at: http://authoremilyminton.blogspot.com/p/renegade-lady-prologue.html

Review by Abby: 5 stars *****
Meeting Jenna, being abused and her father didn't care really broke my heart. Wishing someone would just take her out of that house, is what happened when Chipper comes into the clubhouse to handle some business.  When Jenna meets Kidd, Chippers brother, they both knew that they belonged to each other, but they also had to wait till she was of age.
But when Kidd had to go back to the clubhouse that Jenna came from, he meets Sarah, a girl that I never grown to like. Being there almost a year and Jenna grows up, and when Kid comes home he knows right then that he has to make Jenna his old lady. But with Sarah tagging along that wasn't going to happen the way he its to.
Kicking Sarah out and going to Jenna on her 18th birthday to claim her was what they both wanted all along, but when Kidd gets a phone call that Sarah as been in a horrible car accident, Kidd leaves Jenna to go be with her. When Sarah dies, and Jenna goes to Kidd, he says such hurtful things that Jenna hates Kidd. That is how she got the name "Ice".
Being hateful toward Kidd for 6 years is all it takes when Kidd demands Jenna to be his old lady, wanting to fight it, but knowing this is the only home she has ever known, she can't fight it long. She knows she wants to be with Kidd just as bad.
Putting their difference aside finally, they give into each other the truth they have both been waiting for. Kidd loves Jenna, just has Jenna loves Kidd. But when Krista, Sarah's kid sister comes into town, and starts putting moves on Kidd, Jenna knows something isn't right. Finally Krista comes clean and tells Jenna and Kidd what is going on, that is when they know Timmons, Jenna ex-abuser, is in town and looking for her.
Doing what they have to do, Timmons ends up dead, and Jenna & Kidd get their happy ending.
I can't wait to read the Daisy & Preach's Story!! Well done ladies! 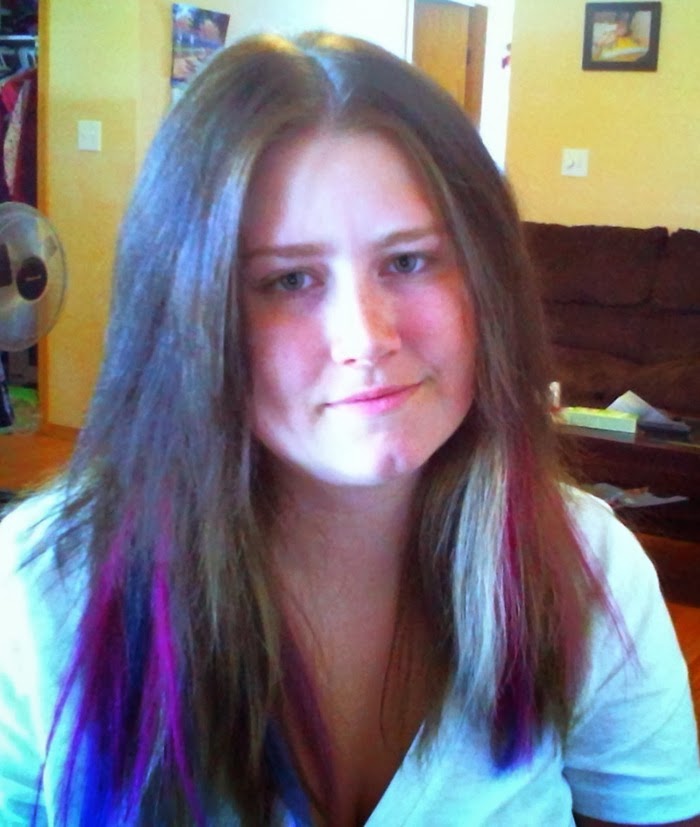 Dawn Martens is a young, spunky Canadian Author, who is widely known for her best-selling “Resisting Love” series that she co-authored with Author Chantel Fernando. Being a wife to Colin, and a mother to two (soon to be THREE!) beautiful little girls (Sarah (6), Grace (3), Ava on the way!) hasn’t stopped this Canadian Firecracker from pursuing her dreams of becoming a writer! She has also co-authored “Whiskey Lullaby” (book one in the Love Songs series) with her friend and fellow writer, Author Emily Minton; on top of serving as a mentor and support system for many Authors in the Indie community over the past few years. 2014 is shaping up to be a phenomenal year for Dawn, as the highly anticipated book two in the Love Songs series titled “Broken”. She will also be releasing a brand new gritty MC series, “Renegade Sons MC,” with Emily Minton, that will for sure take their avid readers on yet another mind blowing journey. Dawn’s number one passion in life is the written word, and she’s extremely thankful that she has to ability to share the ramblings from the characters inside of her head with the rest of the world! She also may or may not have the hugest girl crush on Author Kristen Ashley, who is her personal idol and helped inspire Dawn in the beginning of her Indie career. Find out more about Dawn onFACEBOOK.
https://www.facebook.com/martens.dawn 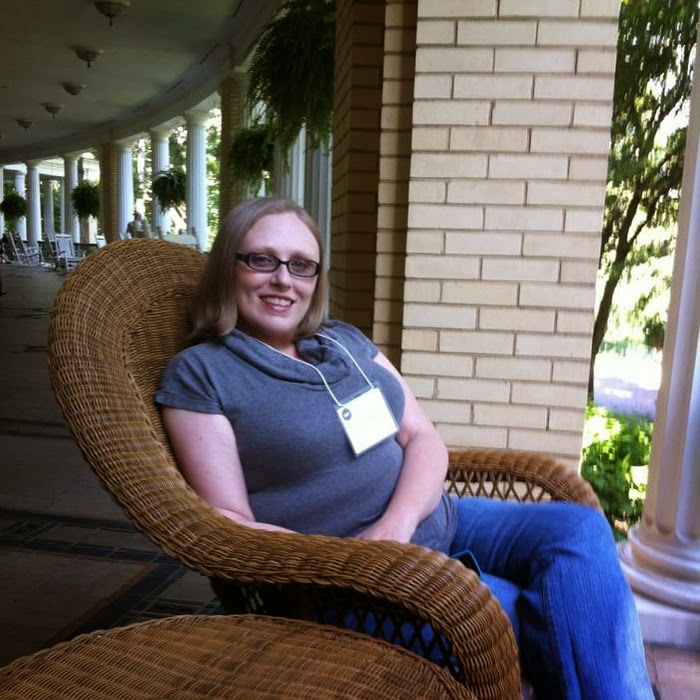 Emily Minton is a Kentucky native. Raised in Missouri, her family returned to Kentucky when she was a teen. She is proud to call the Bluegrass State home. She claims she bleeds blue--Wildcat Blue!
Emily has been married to her husband, David, for over twenty years. They share two lovable but irritating teenagers, Jess and Bailey. She is also the proud mom of a feisty terrier mix, Rae Rae.
Emily loves to read and has more books on her kindle than most people could read in a life time, but she intends to read every single one. Nope, no hoarding problem here! Her favorite author is Kristen Ashley, and she swears Kristen’s book Sweet Dreams changed her life.
Emily has co-authored two books with Dawn Martens, Whiskey Lullaby and Renegade Lady. She has also written one solo book, Windows. Many more are floating around in her head, and she hopes to get them all on paper before long. She loves sharing her dreams with her readers.
Find out more about Emily on FACEBOOK.
https://www.facebook.com/AuthorEmilyMinton 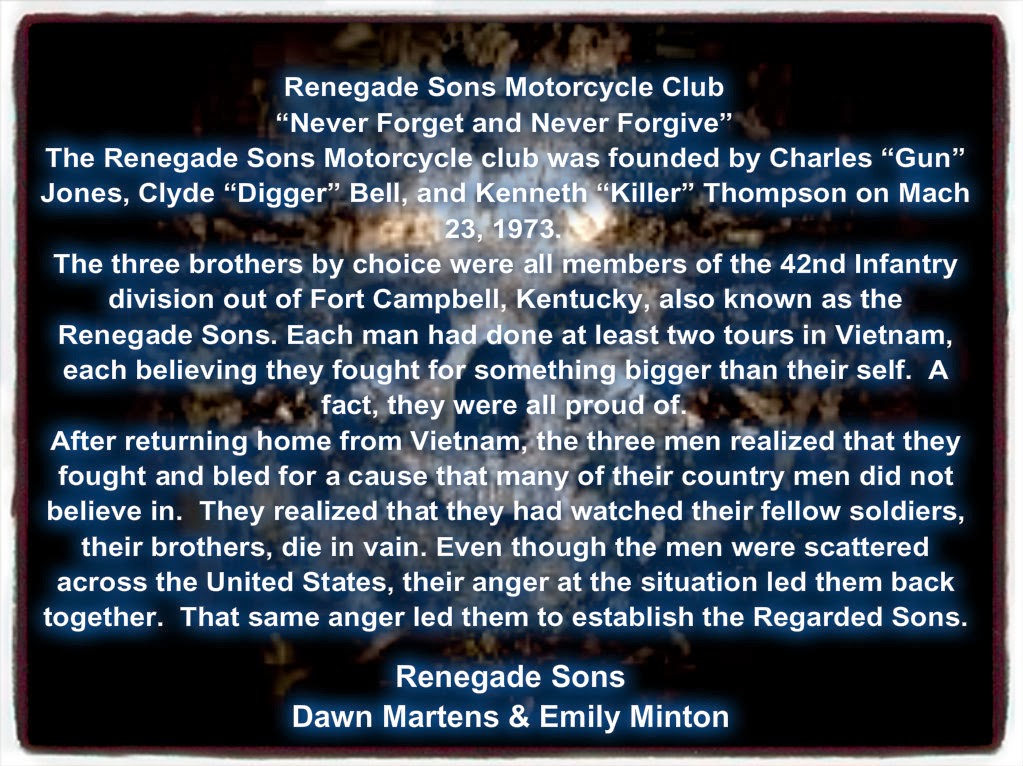 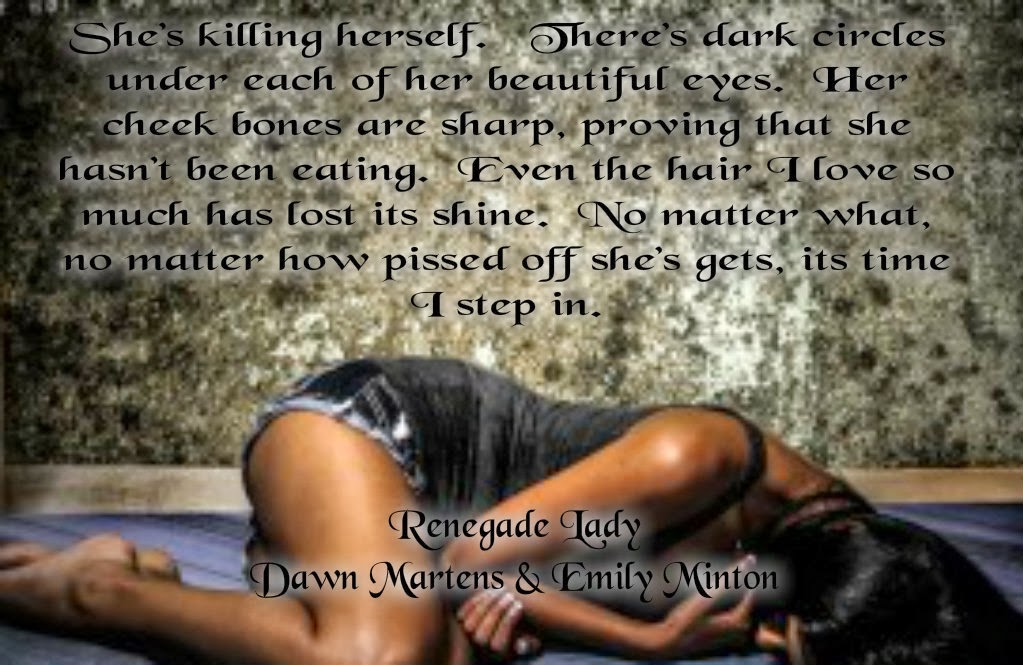