For six years, a tough wannabe guardian angel named Alpha has worked hard to prove his worth at HEA Corp. His partner, Omega, has been with him every step of the way. Known affectionately by the other ladies in their sector as Hottie and Dreamy, they’re the dynamic duo and a sure bet to become Seraph Guardians and get their wings. The elite SG protect the good souls of Earth from meeting untimely deaths.

Currently, Alpha and Omega are Minders who protect the not so innocent until HEL Enterprises, HEA’s sister company, sends their Reapers to collect what’s theirs. As training ends, the partners are made aware of their final assignment.
Lark Miller.

Alpha has read her file—she’s the worst of the worst—a drug addict loser with a dark, hidden past. On his final assignment, not only do they change the rules of the game by stripping these Minders of their powers and extending the terms of their protection, but they also send in one of HEL’s top Levarthians, a spicy Latina named Lovenia, to shake things up.

Alpha and Omega know they have to keep their heads in the game and their hearts free from distraction.

Will Alpha and Omega fly through this one last challenge and fulfill their destiny? Or is there a warm place waiting in the basement of HEL just for them should they fail? 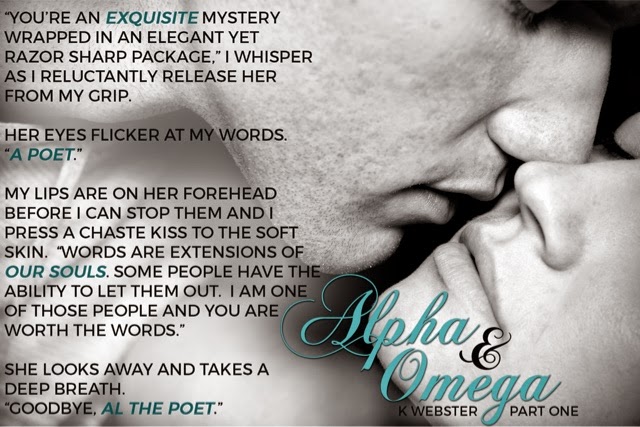 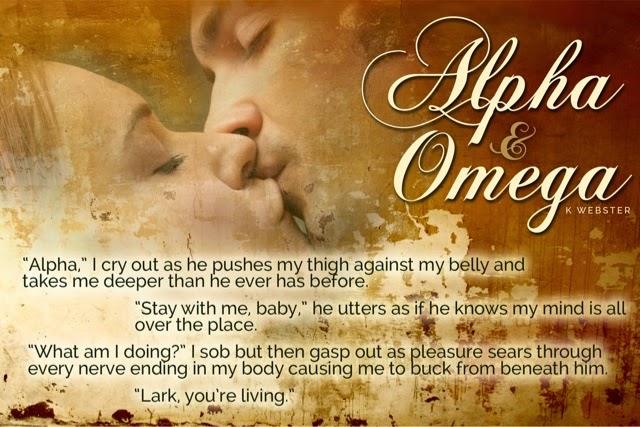 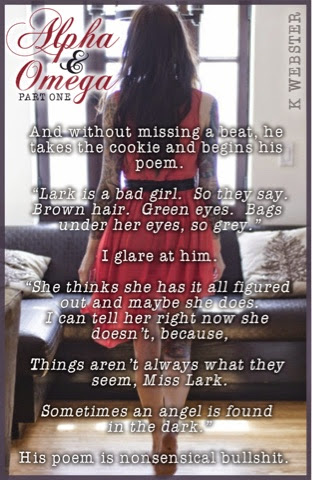 I love my husband of 11 years and sweet kids. My passions include reading, writing, graphic design, and shopping! I absolutely love social media and the power of how it connects people all over the world. You can usually find me easily on Facebook, Twitter, Instagram, Pinterest, and Goodreads!