Masen Crisfield fell in love with Booth Jones when she was sixteen years old. Booth was the love of her life. The rock she needed to get her through the day. Then she rips his heart out while he’s deployed, leaving him wondering just what he’d done to warrant something so severe as a breakup that neither of them wanted.

Stubbornness is their middle name, and ten long years pass before either one of them try to breach the gap.

Circumstances force Booth to come home, and within an hour of him being back in his hometown, there she is. Right back in the forefront of his mind where he knows she shouldn’t be.

The day he starts his first civilian job at Kilgore Fire Department, his worst fear of seeing Masen is realized. And not only does he see her, but he sees her with another man. A fellow firefighter that he has to trust with his life.

It soon becomes apparent that they are both still just as much in love with each other now as they were the moment they met. But there’s a problem. Booth’s married, and Masen’s in a committed relationship.

They fight the pull with everything they have, but they’re both about to learn the true meaning of flash point as the two of their lives crash together. Their love consuming everything in its path. 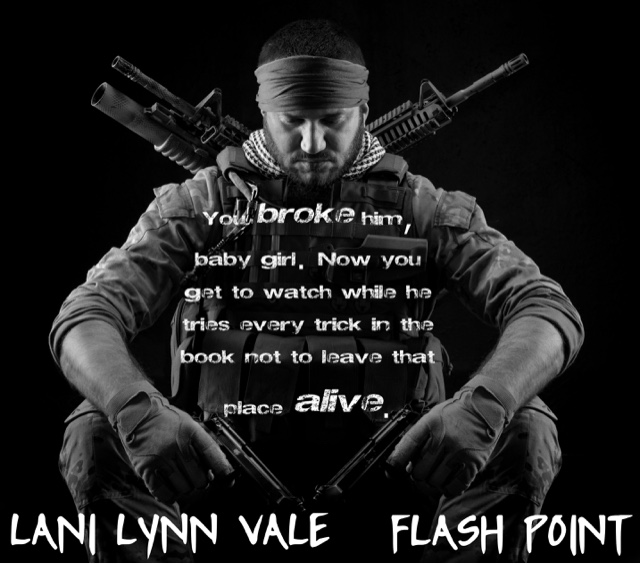 Lani Lynn does it A-FREAKING-GAIN!!!

Masen and Booth's story was beautiful.  Two people who are hard headed, who always fight for some reason and always have a comeback, will they find their way back to each other?  Will those ten years apart make it easy for them? A beautiful story full of love.   Shows you what being loyal is.   Never one to disappoint, like in any of her books, she once again knocked my socks off! 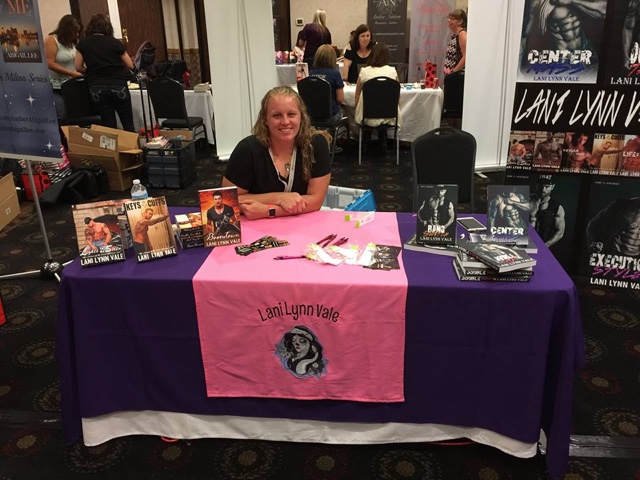 In The Series: cover attached

Taima, a.k.a. Tai, is the last person people come to for help. He’s the fuck up…the bad boy…the guy that only looks out for himself.

Which couldn’t be further from the truth.

He’s fought hard to become the man he is today.  He’s a hero in the public’s eye. A firefighter that the young all the way to the old turn to for help at the lowest point in their lives.

What people don’t know, though, is that he’s no hero. He’s the reason his sister is dead, and he’ll spend the rest of his life trying to right that wrong.

Then one split second decision has him coming face to face with Mia Darling.  The woman changes his life, making him reevaluate everything he thought he had figured out, and showing him the tenderness he never knew he needed.

When the smoke settles, Mia’s gone, and Tai realizes there’s no way he can live the rest of his life without her. He’ll show her just how hard a bad boy will fight to get his woman back, and he’s not opposed to fighting dirty.

Posted by Firefly Book Blog at 3:35 PM No comments: