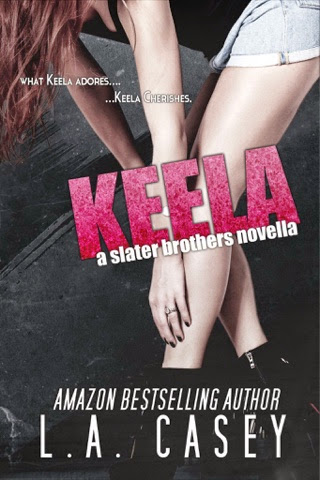 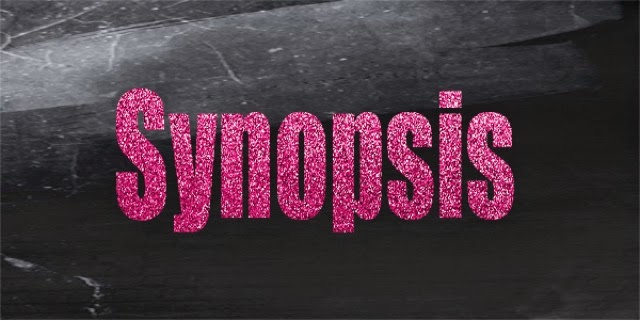 Keela Daley is stressed out with nightmares and memories from her past, they are haunting her. She has no time to dwell on them as she is moving out of her dog box sized apartment and into her first house with her fiancé. Moving house is a dreaded task, and Keela would love nothing more than for things to go quietly and smoothly, but when you’re engaged to a Slater brother, nothing goes quietly or smoothly. Nothing.

Alec Slater loves his woman. He also loves playing games and surprising her. Picking moving day to do both, turns out to be a failure of epic proportions. Alec wants to make it up to Keela for his mistakes, but as the day goes on, and things go from bad to worse, he doesn’t know if living with him is something she wants anymore.

What started out as a simple day of packing and moving house turns into the day from Hell. Unwanted house guests. Business propositions. Alcohol. Pregnancy tests. Panic attacks. Fighting. Arguing. Sex, and everything else that is crazy and represents the name Slater. Keela has a choice to make, and not one she will make lightly. 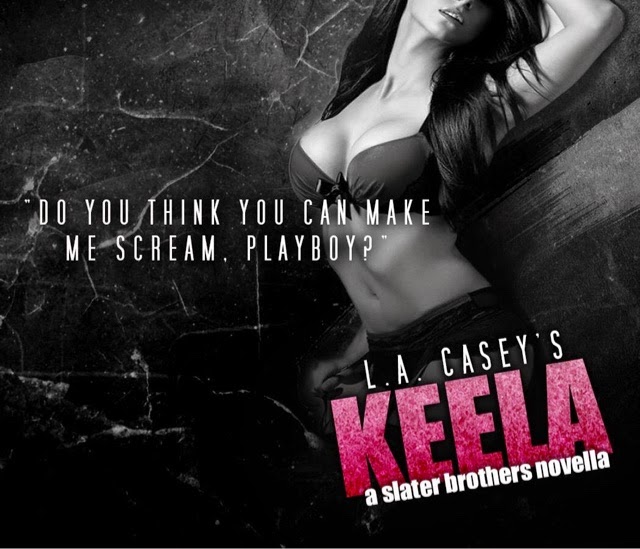 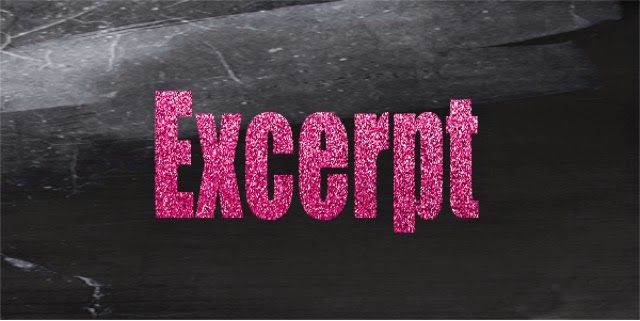 Alec's lip quirked before he shook his head and looked down to the kitchen drawers. “Are you eating and then packing or packing then eating?”
Was that a serious question?
“Eatin' first... duh,” I replied.
Alec blew out an extra amount of air as he smiled. “Sit down then, I'll make you something.”
I shook my head. “Thanks for the offer, but I'm just goin' to have some yogurt and fruit.”
Alec raised an eyebrow. “Why?”
I deadpanned, “I've been talkin' the past week about dietin'.”
Did he listen to anything I say?
Alec glanced down at my body then back up to my head. “It's working, you look great.”
He was so full of it.
“Oh, bite me!” I grunted. “I haven't lost any weight yet, you lick arse. Stop lookin' to get some extra points with your silly compliments.”
Alec grinned. “I'm not fishin' for points, I was just pointing out that you look great. Even if you lose a little bit of weight you will still look great. What does that tell you?” he asked.
I shrugged my shoulders. “That you're a chubby chaser?”
Alec laughed. “No, smartass. It means you look great as is. Nothing you do can improve how beautiful you are, Kitten. You're naturally stunning.”
I stared at Alec and snorted.
“I'm not having sex with you today.”
“You say that everyday and guess what? We still have sex everyday... twice yesterday if I recall, three times if you include last night.”
“I get it,” I growled. “I have a weakness for your cock. No need to rub it in me face.”
“There is always a need to rub my cock in your face.” 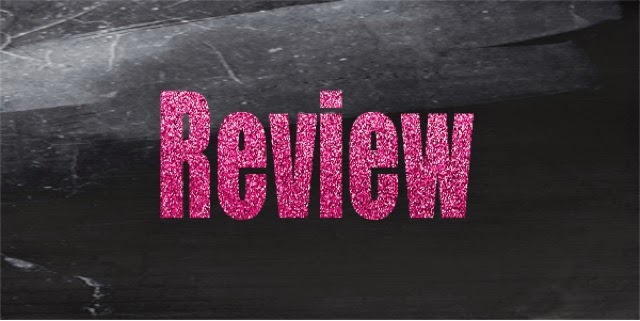 First of all, I love the Slater Brothers, second, I love getting these in between books LA Casey is doing. -Keela is in Love with Alec, that she knows, But she's having second thoughts in every decision he makes... And that's the problem, He's making the decisions.  She's afraid to voice her thoughts and hurt him.  And Alec is over the moon exited for a new chapter for the both of them. At certain points  I wanted to slap Keela!! How can she be doubting herself?!  There were little details that I can't write because it would ruin the book..I  can't wait for the answers!!!  But man are you  in for a surprise!! And LA Casey did what i never thought she would do.... SHE BUSTED OUT A CLIFFHANGER!!! Yes, I said it.   But she writes pretty fast so I'm glad I won't have to wait that long to find out what happens.  She's an awesome writer, I love all the back talking there is, because it's real life, some people might not agree, but I've seen it live and it is too funny!
-Maggie for Firefly Book Blog 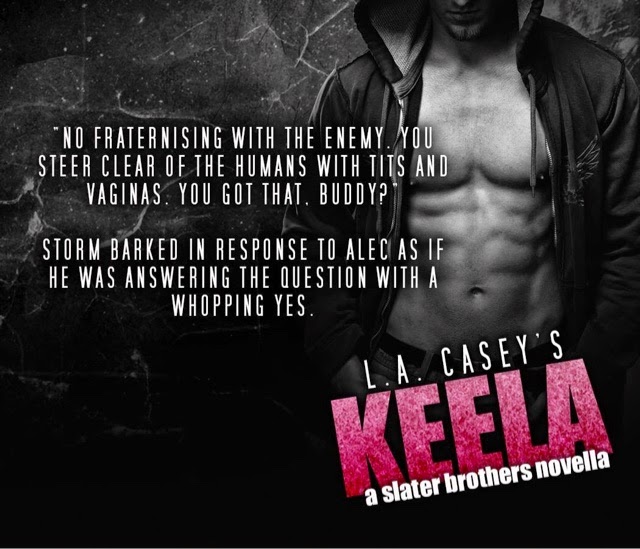 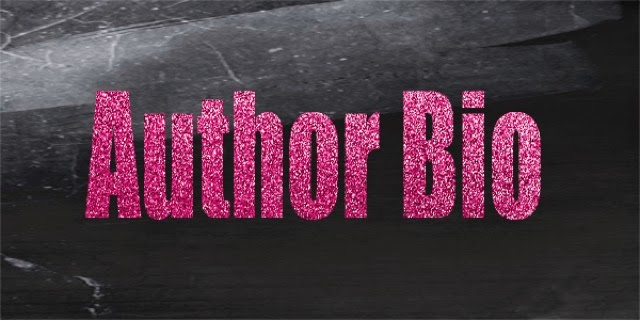 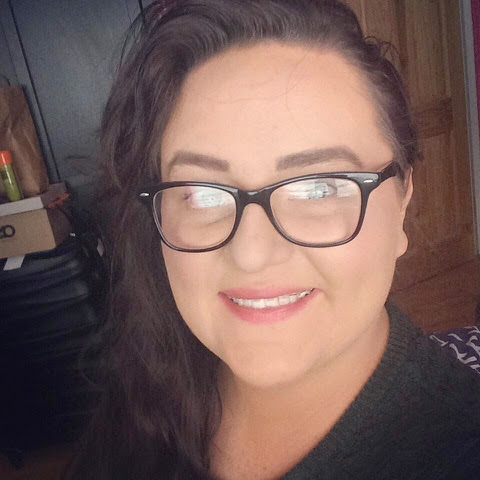 L.A. Casey was born, raised and currently resides in Dublin, Ireland. She is a twenty-three year old stay at home mother to a two year old German Shepherd named Storm and of course, her five year old – going on thirty – beautiful little hellion/angel depending on the hour of the day. She is the author of the Amazon Bestselling book series, Slater Brothers. 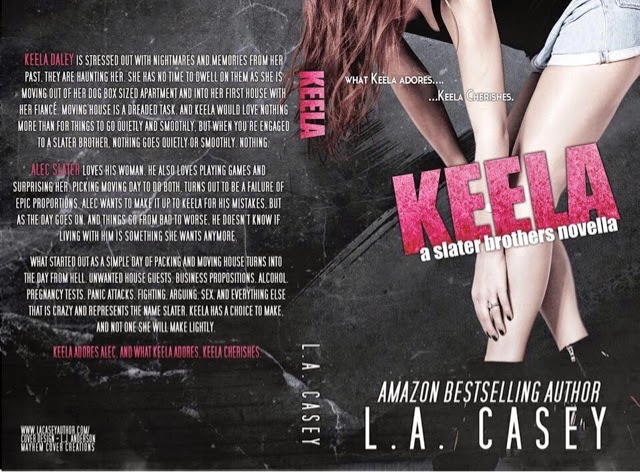 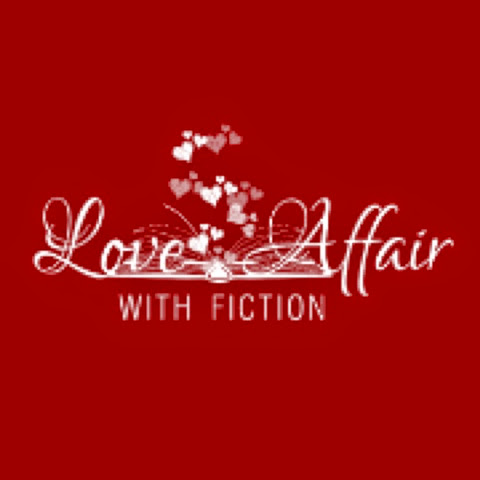 Posted by Firefly Book Blog at 9:43 AM