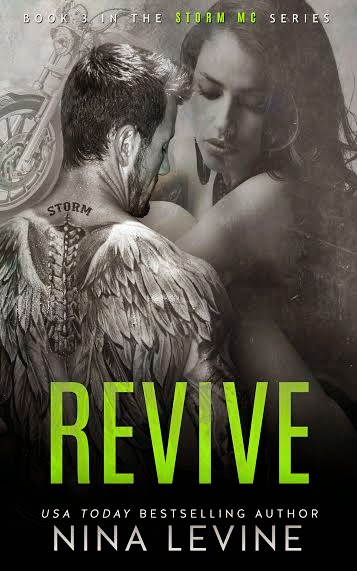 He doesn’t do relationships.  Neither does she.  But they can’t fight the attraction any longer…

Nash Walker hides the demons that consume his soul.  He buries them deep and distracts himself with sex.  Anything to avoid facing a past full of heartbreak and regret; anything to numb the pain that he struggles with daily.

Velvet Carr has spent years fighting her demons.  It’s a fight she’s winning.  That is, until Nash crashes his way into her life and into her heart.

It started out as a bit of harmless fun between friends; it wasn’t meant to get complicated for either of them.  But when two broken souls come together and arouse unwanted feelings in each other, complicated is what happens.

Can Nash and Velvet help heal each other and revive the love in their lives that they’ve both been refusing to allow in for years?  Or will they let their demons ruin any chance they may have at happiness?

NASH <3 I absolutely loved Nash & Velvet's book!!! Nash definitely gave Scott a run for his money!! Nash puts on a mask that he wants everyone to see, but underneath it all is a man who is hurt so badly that it runs into his soul. I felt his pain, it gripped me!! Velvet is such a strong willed woman she was awesome!! I hated her ex!! I loved the fact that Nash & Velvet were such great friends before anything ever happened between them. I think my favorite thing was when he called her "sweet thing." :) I could not put this book down!!! Fantastic job Nina Levine!!!
-Elizabeth from Firefly Book Blog

USA Today Bestselling Author Nina Levine, is an Aussie author who writes stories about hot, alpha men and the tough, independent women they love.
When she isn't creating with words, she loves to create with paint and paper. Often
though, she can be found curled up with a good book and some chocolate.
CONNECT WITH NINA: FACEBOOK I BLOG I TWITTER I NEWSLETTER SIGNUP 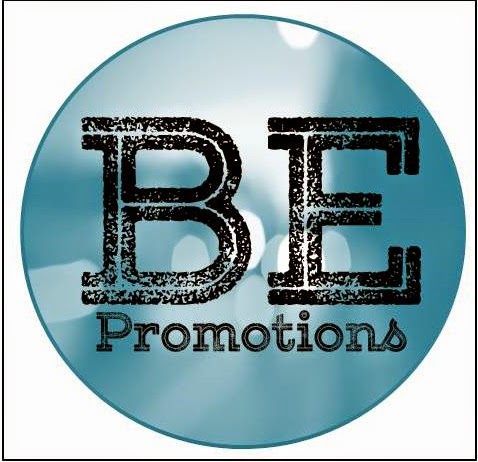