Book Tour/Review: Until Jax (until Him #1) by Aurora Rose Reynolds

Until Jax is LIVE!  #Boom 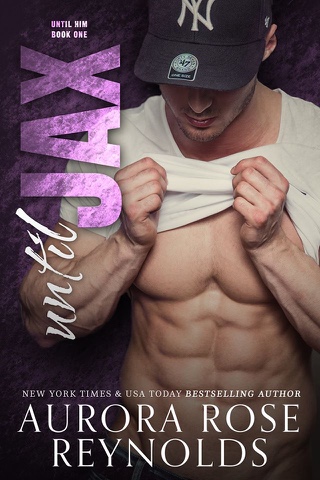 Now Available at the following retailers: 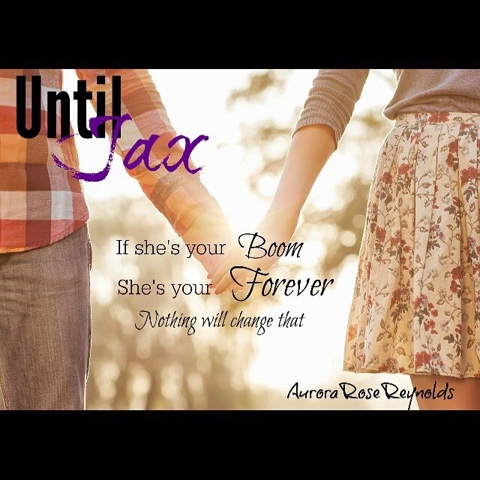 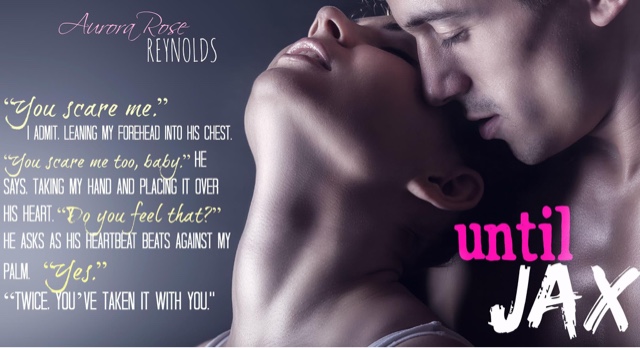 REVIEW:
It's Aurora Rose Reynolds, you can't go wrong there. Her books are like a magnet, you get get sucked in.  And my GAWH did that happen.....AGAIN!! Jax is a total ALPHA MAYSON MALE  he knows he wants Ellie and he isn't taking no for an answer.  He's there to protect him and Hope, nothing is getting to his girls. Ellie has been thru a lot in her life and wants a new begging for her and hope, Jax is there to do whatever it takes and that scares  her.    I love getting glimpses of the Mayson men in these books.  Love how I get to see how their life is going and it makes me want to re-read them    A 5 star read you DO NOT want to miss.
-Maggie for Firefy Book Blog 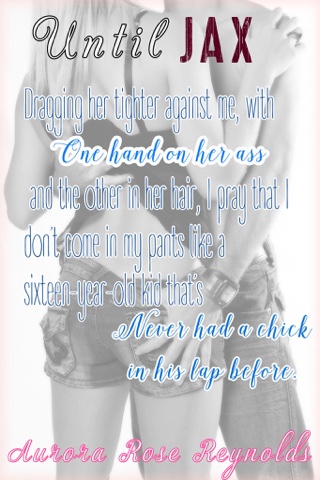 Ellie Anthony isn’t looking for love. She isn’t even looking for a man, but when Jax Mayson insists on keeping her and her daughter safe, she’s left with no choice but to trust him. Now she just hopes she doesn’t get hurt when she falls hard for a guy who’s known for breaking hearts.

Jax Mayson knows that Ellie is his BOOM the moment he sees her. When he finds out she has a daughter, he realizes he wants a family, and he will do whatever is necessary to keep both of his girls safe, even if that means facing the demons from his past. 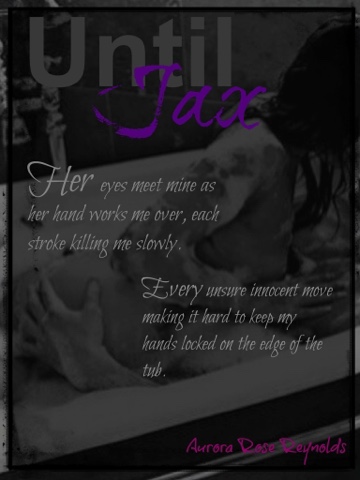 “Thank you again for taking me.” Pulling my eyes from the road for a brief moment, I look at Ellie. Her head is resting against the window, her legs pulled up onto the seat, tucked near her ass, and her arms are wrapped tight around them. One thing I’ve noticed about her over the last few hours is she’s always wrapping her arms around herself or tucking her body into a tight ball. It’s like she’s forcing herself to stay together.

“I told you I got you, baby,” I say gently, wanting more than anything to take her hand in mine, but every time I touch her, she freezes up like she’s waiting for me to strike out at her, and I would be lying if I said that didn’t piss me the fuck off. It does; it feels like a slap in the face every time it happens.

“I know,” she whispers, and the tears I hear in her voice cause a sharp pain in my chest.

“This is the turnoff.” Her feet go to the floorboard and her hands to the dash as she sits up taller, moving her face closer to the windshield. We drive up a long dirt driveway with forest and the occasional broken down car on each side. When we make it to the top of the hill, a singlewide trailer comes into view, with junk cars and garbage piled up out front.

As soon as I come to a stop, she opens her door and hops out before I can tell her to keep her little ass in the cab. I don’t even know how I’m going to deal with the range of emotions that have settled over me since seeing her for the first time.

“Fucking Boom,” I mutter, getting out behind her and doubling my steps until I’m able to reach her side, where I wrap my hand around her waist and pull her closer to me. She’s so fucking tiny that the top of her dark head sits right at my chest. So fragile, from her too soft skin to her petite size. And she’s mine. 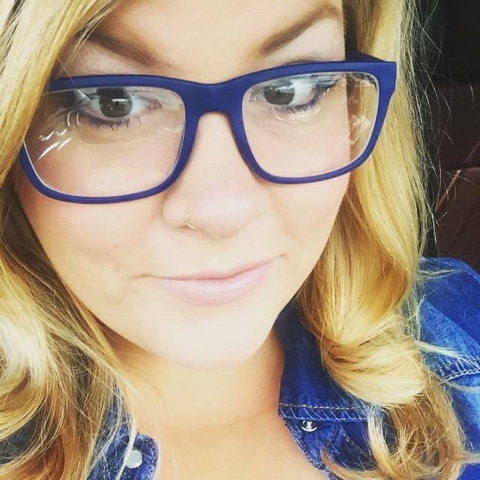 Aurora Rose Reynolds is a navy brat who's husband served in the United States Navy. She has lived all over the country but now resides in New York City with her Husband and pet fish. She's married to an alpha male that loves her as much as the men in her books love their women. He gives her over the top inspiration everyday. In her free time she reads, writes and enjoys going to the movies with her husband and cookie. She also enjoys taking mini weekend vacations to nowhere, or spends time at home with friends and family. Last but not least she appreciates everyday and admires it's beauty.