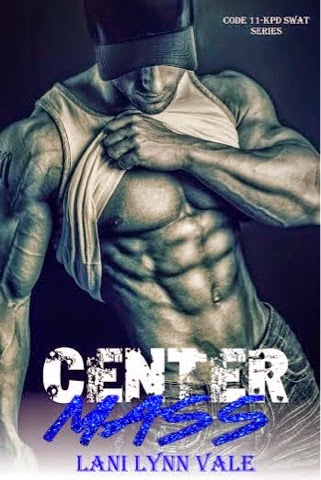 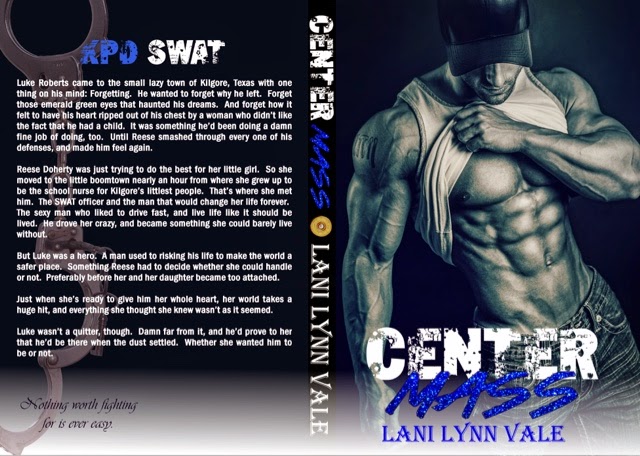 Luke Roberts came to the small lazy town of Kilgore, Texas with one thing on his mind: Forgetting.  He wanted to forget why he left.  Forget those emerald green eyes that haunted his dreams.  And forget how it felt to have his heart ripped out of his chest by a woman who didn’t like the fact that he had a child.  It was something he’d been doing a damn fine job of doing, too.  Until Reese smashed through every one of his defenses, and made him feel again.

Reese Doherty was just trying to do the best for her little girl.  So she moved to the little boomtown nearly an hour from where she grew up to be the school nurse for Kilgore’s littlest people.  That’s where she met him.  The SWAT officer and the man that would change her life forever.  The sexy man who liked to drive fast, and live life like it should be lived.  He drove her crazy, and became something she could barely live without.

But Luke was a hero.  A man used to risking his life to make the world a safer place.  Something Reese had to decide whether she could handle or not.  Preferably before her and her daughter became too attached.

Just when she’s ready to give him her whole heart, her world takes a huge hit, and everything she thought she knew wasn’t as it seemed.

Luke wasn’t a quitter, though.  Damn far from it, and he’d prove to her that he’d be there when the dust settled.  Whether she wanted him to be or not. 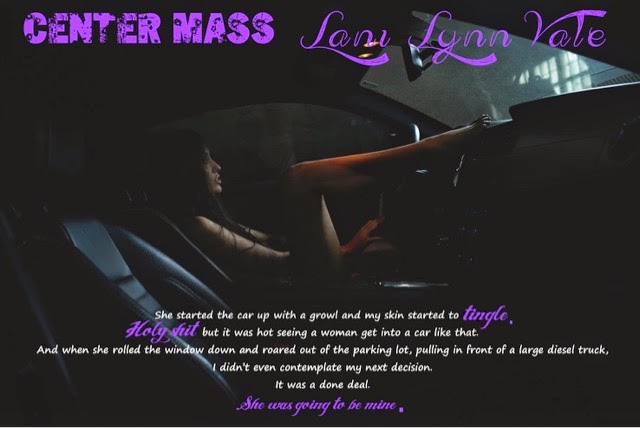 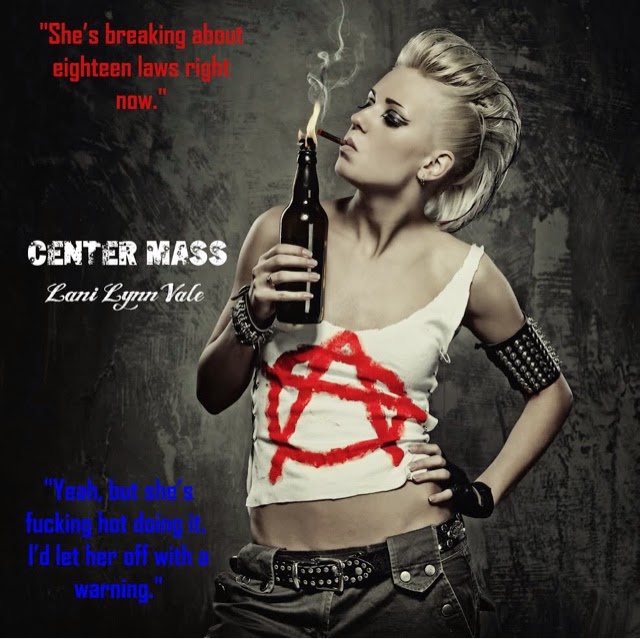 REVIEW: Luke and Reese's story was beautiful!! This book had everything, sweet moments to romance to badass action!!! And the steamy, hot scenes....well...O M G!!!! They're first passionate encounter was SMOKIN' HOT!! A great start to a new series by Lani Lynn Vale.   Ready for the other books to come.
-Maggie for Firefly Book Blog

She sat back in her chair, a smile on her face.  “So you used her for sex?”

“It means that I was having fun.  She was an amusement, one that might have turned into something more in time, but wore out her welcome when she told me she didn’t like my child,” I said coldly.

I wouldn’t have said it as coldly if I hadn’t seen Lydia stand up in the mirror above Reese’s head.  Just having her anywhere near me set my skin to crawling.  Just as it’d done when I’d left her.

I saw her flinch and turn around, as did Reese, who gave me a sympathetic look.

“You’ve got this twitch…right above your eye,” she said, a grin playing at the corner of her lip.  “I think I really like you.  I didn’t think anyone could be as mean as I could.”

“Are you done yet, or are you just going to play with that straw with your talented tongue some more?”  I asked, exasperated.

“What,” she asked, licking the straw completely before sucking it into her mouth.  “Does this bother you?”

She was playing with fire.

“You know,” I said, standing slowly.  “I’ve had one hell of a week.  I’m running on fumes, and you’re getting really close to pushing my last button.”

She stood too, taking the half eaten milkshake with her.

“And what button’s that?” She asked over her shoulder.

I took in the view of her backside.  The tight black pants that molded to her ass perfectly.  Her long hair that just brushed the top of her butt… just begging for me to sink my fingers into it.  A handhold I could pull while I fucked her hard from behind.

In one swift move, I pinned her up against the side of my cruiser.

Her body went limp, and her fingers went to my shirt, clutching it in her fists.

My mouth slammed down on hers.  Weeks of sexual frustration coming out into the kiss.

Soft and smooth, and oh, so sweet.

“You’re so fucking sexy,” I said against her lips.  “When I get you into my bed, I won’t let you up for air for weeks.”

She grinned, pulling in the air I’d just exhaled before saying, “We have kids.  You’ve got until ten A.M.  Tops.”