Release Day Launch: Forever With Me by Kristen Proby 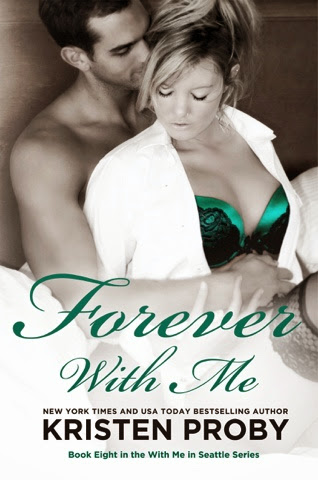 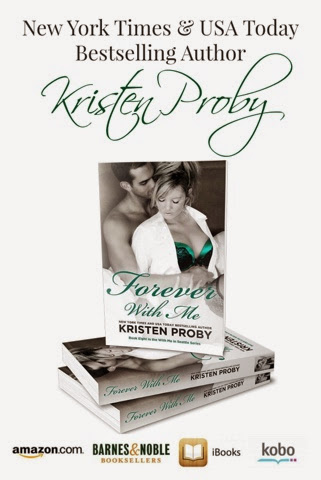 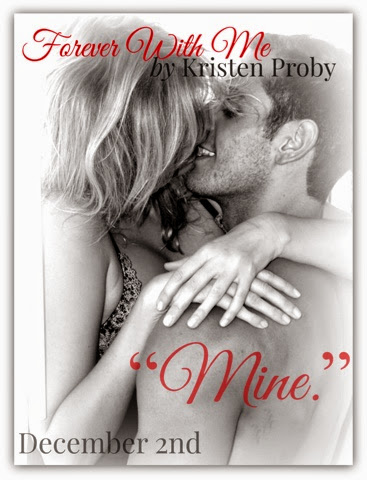 FOREVER WITH ME Synopsis:

Dominic Salvatore seemingly has everything a man could want. He’s found a new relationship with his father and the entire Montgomery family. His vineyard, Cuppa di Vita, is a success. There’s only one thing that eludes him: a certain driven, intelligent, and sexy as hell blonde named Alecia.

Alecia works tirelessly building her event planning business. It’s the most important part of her life. Despite the beautiful, lavish weddings she organizes, Alecia is convinced that the idea of true love is a myth. While Dominic is a sexy, intriguing man, welcoming the handsome Italian into her bed, and her life, is a risk she’s not so sure she’s willing to take.

However Dominic isn’t used to taking no for an answer, and it’s not long before these two are burning up the sheets and discovering a connection that neither can deny. But will it be strong enough to last forever?

“I’m going to eventually make you understand how amazing you are, tesoro.” – Dominic Salvatore 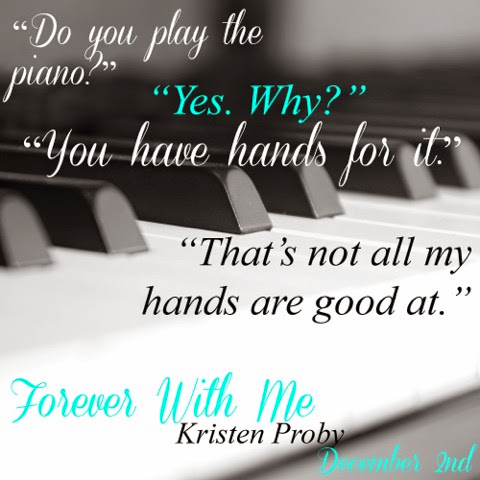 COME AWAY WITH ME

UNDER THE MISTLETOE WITH ME (Novella)

TIED WITH ME
BREATHE WITH ME

“You know what rhymes with drunk?” Sam asks. “Sex!”

“Nuh uh,” Meredith replies with a frown. “But fuck does!”

“Drunk and fuck do not rhyme,” Mark says with a surprised laugh.

“Everything rhymes with sex when you get to have it with an apa,” Jules says.

“What’s that like, anyway? I’ve always wanted to know.”

“You can’t have sex with my husband.” Jules frowns for a second, then a smile spreads over her gorgeous face. “Well, maybe you can.”

“No,” Nate replies quietly, “she can’t. No offense, Alecia.”

“He really is,” Jules agrees happily. “And the apa…wow.”

“Will you get one?” I ask Dominic, just as he takes a sip of wine, and he immediately chokes.

“Maybe I’ll have to find someone with one,” I say thoughtfully. “Just to give it a try.”

“That’s it.” Dominic stands with me in his arms and doesn’t even set me down as he begins to stalk out of the tent.

“Where are we going?” I look over his shoulder and see the others laughing and watching us leave. I wave happily and they all wave back.

“I’m going to teach you a lesson, tesoro.”

“A lesson?” I giggle and bury my nose in his neck, breathing him in. “I’m kind of dizzy.”

We pass by the barn. I can hear voices, heavy breathing and Meg giggling.

“I think we found Meg and Will,” I whisper into Dom’s ear, as he hurries past.

“Merde, I didn’t need to ever hear that,” Dominic grumbles, making me giggle more. He strides around the store building, where I stood a few hours ago with Jules and Natalie, sets me on my feet, and pins me against the wall.

“I dare you,” he begins with fire in his bright blue eyes, “to say again that you’re going to go find another man to fuck.”

His eyes narrow and his nostrils flare, and I know I’m in big trouble.

“Are you jealous?” I ask incredulously.

“Not usually,” he says. “I’m not the jealous type, but what’s mine is mine, Alecia. And you’re mine. What I have with you, I don’t want with anyone else. You’re all I fucking think about.”

He’s gathering my skirt in his hands until it’s bunched around my waist, and he slips his finger inside the elastic of the crotch of my panties and brushes the lips of my pussy, making me gasp.

“That’s right.” He bites my lower lip, then soothes it with his tongue and pushes his finger farther into my panties. “Me. I’m the only one who can touch you here, or anywhere. This is mine.” 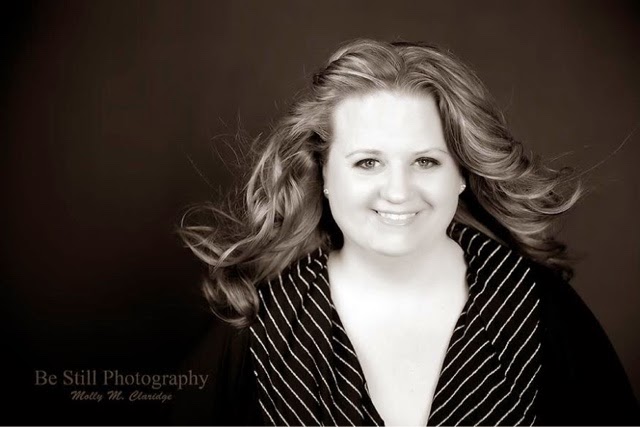 New York Times and USA Today Bestselling author Kristen Proby is the author of the bestselling With Me In Seattle series. She has a passion for a good love story and strong characters who love humor and have a strong sense of loyalty and family. Her men are the alpha type; fiercely protective and a bit bossy, and her ladies are fun, strong, and not afraid to stand up for themselves.

Kristen spends her days with her muse in the Pacific Northwest. She enjoys coffee, chocolate and sunshine. And naps.

FOREVER WITH ME Goodreads: https://www.goodreads.com/book/show/18590519-forever-with-me?ac=1 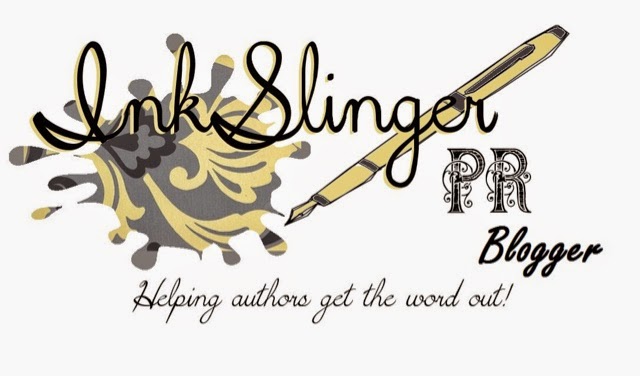 Posted by Firefly Book Blog at 8:53 AM