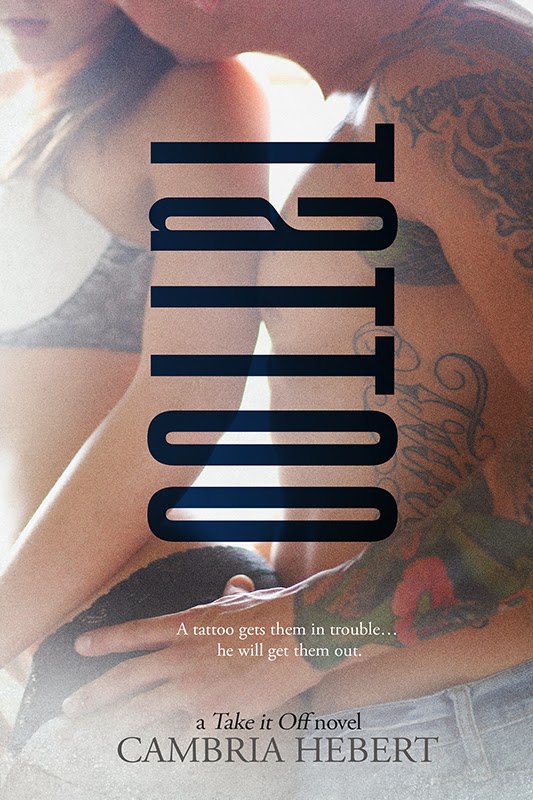 Synopsis:
***This is a new adult contemporary novel and contains sexual content and graphic language. It is not intended for young adult readers.***

A tattoo gets them in trouble… He will get them out.

After years of cultivating an undercover identity, Brody West is finally off the case and free to live a life of his own. All that time spent in the company of criminals and killers left him a little jaded… and with an identity crisis. He isn’t sure who he is anymore, or who he wants to be.

To give him time to think, he takes a few days off to go fishing. On his way out of town, he makes a routine stop at the bank and finds himself flirting with the girl behind the counter.

But his flirtation is cut short when criminals burst into the bank and shoot her right before his eyes.

In attempt to administer first aid, Brody reveals a tattoo on his back. A mark that will drag him and the girl into the kind of situation he was trying to get away from. But he can’t walk away because he’s the only thing capable of keeping Taylor alive and bringing down the guys who shot her—guys who are seriously dangerous. 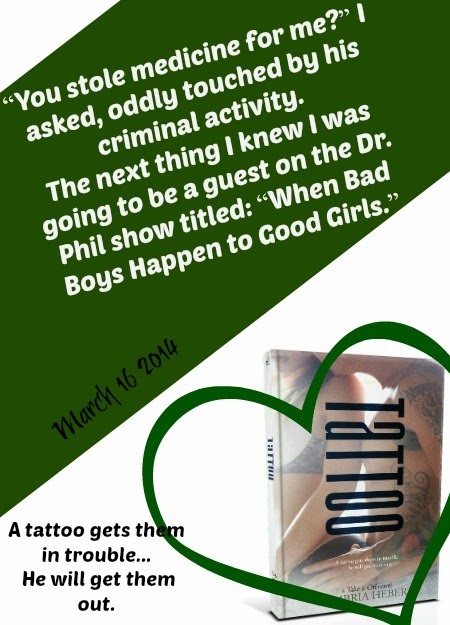 AUTHOR BIO
Cambria Hebert is the author of the young adult paranormal Heven and Hell series, the new adult Death Escorts series, and the new adult Take it Off series. She loves a caramel latte, hates math and is afraid of chickens (yes, chickens). She went to college for a bachelor’s degree, couldn’t pick a major, and ended up with a degree in cosmetology. So rest assured her characters will always have good hair. She currently lives in North Carolina with her husband and children (both human and furry) where she is plotting her next book. You can find out more about Cambria and her work by visiting http://www.cambriahebert.com

Posted by Firefly Book Blog at 7:00 AM