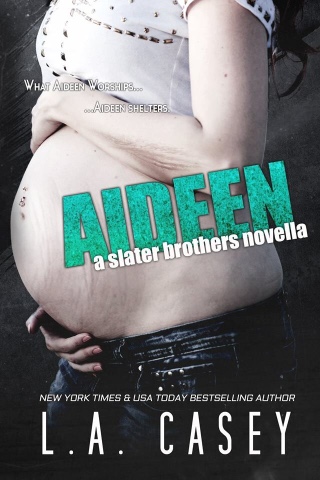 Aideen Collins is fed up. She is at her wits’ end with her eon long pregnancy, her new-found paranoia, but mostly she is fed up with her boyfriend’s constant hovering and nit-picking.

Kane Slater is happier than ever. He is about to become a father for the first time with the woman he loves. Little does he know that Aideen is both literally and figuratively a ticking time bomb. He just has to survive a few more weeks of murderous hormonal outbursts, and all will be well… or so he hopes.

They’re both caught up with the expected arrival of their little one, but in the back of their minds is a shadow that won’t fade away. Neither of them talk about it, but the shadow’s lingering presence casts doubt over their relationship.

Big Phil worked his way into their minds many weeks ago and rooted himself as the haunting figure. Without even trying, he ruins things and causes problems. He watches them from afar, hoping he can break their family.

Aideen’s instincts to protect her own are stronger than ever. If Big Phil wants to hurt those dearest to her, he is going to have one hell of a fight on his hands. 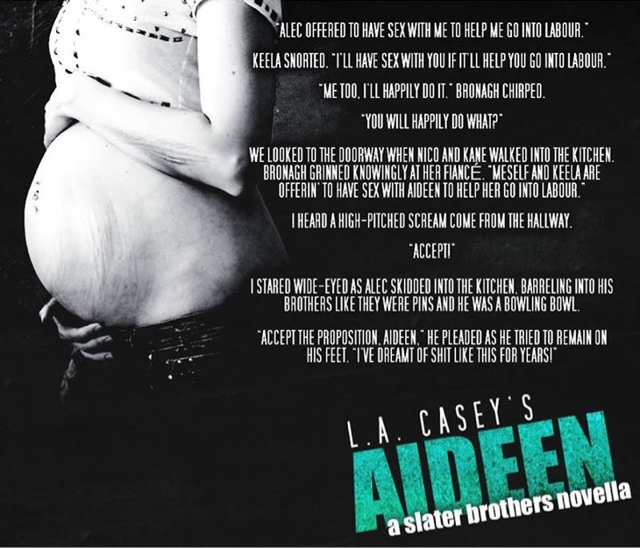 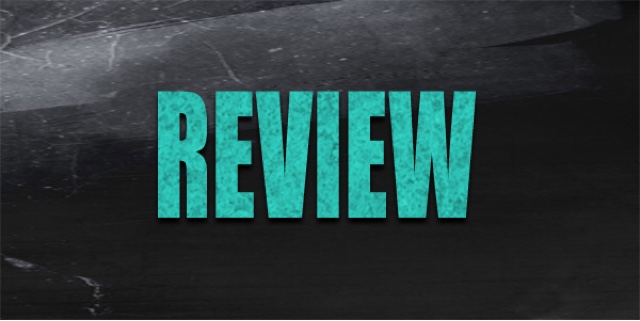 Aideen and Kane!!! Omg!! This whole series is beautiful, funny and I can't get enough of these crazy people!!! The birth of their baby, it's one I'll never forget!! You need to read this whole series if you haven't done so. 5 brothers you won't get enough of. L.A. Casey is amazing she makes me feel like I'm I. Her book and I love the way she doesn't hold back on all their banter!
-MAGGIE for firefly book blog 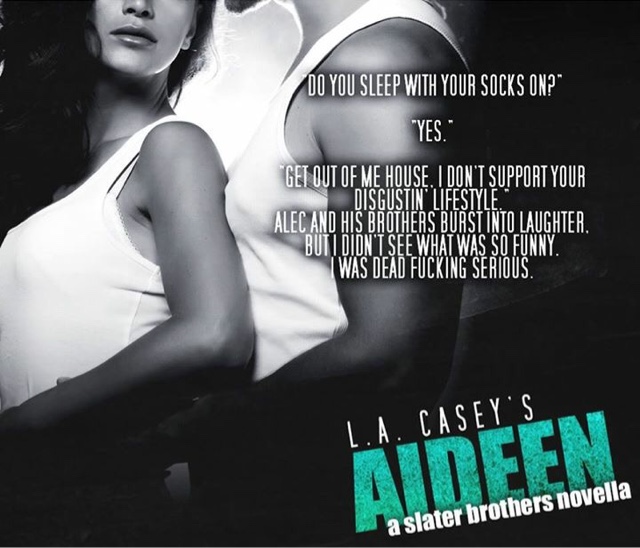 “Don’t fight,” I groaned and turned into Kane’s body. “I’m too pregnant to try to stop it.”

Kane placed his hand on my hip. “Why don’t you go to bed?”

“Because if I sleep now then I’ll be awake all night.”

Nico scoffed from across the room. “Go into labour and get the brat out then.”

I snickered, “I can’t just go into labour. It will happen when it happens. I’ve two weeks left until me due date anyway, and it’s very common to go overdue… up to two weeks over, now that I think of it.”

“Oh, my God,” Alec gasped with a hand placed dramatically over his chest. “We can’t wait that long. Eight and a half months is long enough!”

Tell me about it.

I snorted. “I would, but Kane won’t have sex with me.”

“What?” Alec and Nico asked in unison then looked at their brother with a mixture of shock and disgust.

Ryder and Damien looked at him with disbelieving eyes, too.

“Don’t you pricks judge me,” Kane snapped and pointed his index finger at them. “You try having sex with your girl when she is close to birthing a child. I’m fucking terrified I’ll bump his head or something… he is so low. He has a secure hold of her pussy now. It’s literally off limits. I just… I can’t touch her like that. That’s my kid’s mom!”

I rolled my eyes having heard this excuse a billion times over the last week and a half.

“Is it weird that I’m picturing what Aideen’s pussy looks like now?” Nico muttered aloud.

“Don’t blame me,” Nico stated and looked at Kane, “he brought your pussy into it.”

The word pussy was starting to sound weird to me.

I held my hands in the air. “Let’s just stop talking about me vagina, okay? Brilliant.”

A veil of silence fell upon the room until Alec opened his mouth.

I looked at Alec with a raised eyebrow. “Are you offerin’ to have sex with me?”

“Yes,” Alec replied without hesitation. “I really want you to have my nephew… I’m willing to do anything to help bring on labour.”

Was it weird that my first reaction was to defend the gender of my unborn child as female instead of rejecting my boyfriend’s brother’s offer to bed me?

I blinked when Kane’s voice got my attention. His body was no longer under my legs. I looked up and found Kane, who was now standing over Alec like an animal ready to attack.

Alec leaned as far back into the sofa as he possibly could. “Bro, I’m trying to help-”

“Oh, come on, this is a sweet gesture when you-”

Alec jumped to his feet and exited my apartment shouting, “At least think about it,” as he ran.

“I’ve never seen him move so fast in my life.” Nico snickered. “It’s like he caught a glimpse of the Magic Mike cast and took off after them.”

I burst into unexpected laughter and laughed so hard I thought a little pee came out.

Kane looked from the sitting room door to a laughing Nico, Damien and Ryder and grunted, “I hate the bastards.” 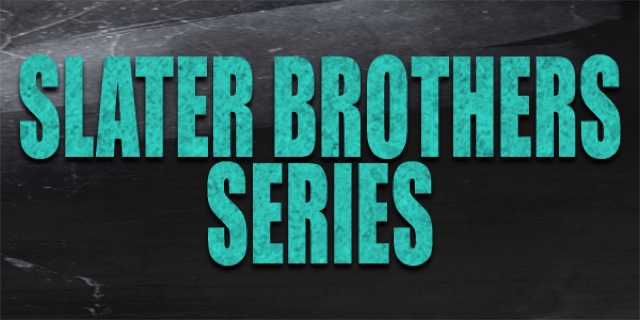 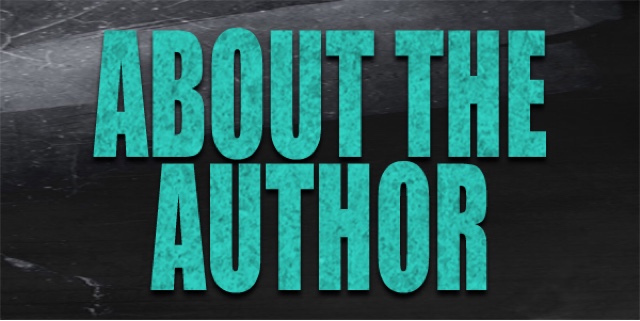 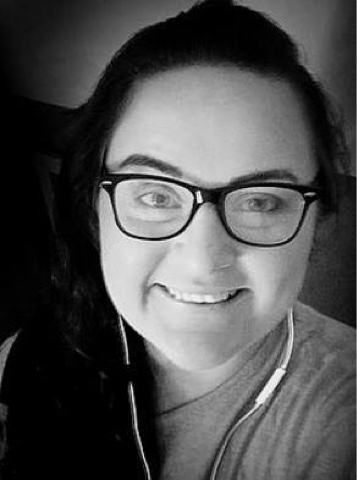 L.A. Casey is a New York Times and USA Today bestselling author who juggles her time with her mini-me and writing. She was born, raised and currently resides in Dublin, Ireland. She enjoys chatting with her readers, who love her humor and Irish accent as much as her books.