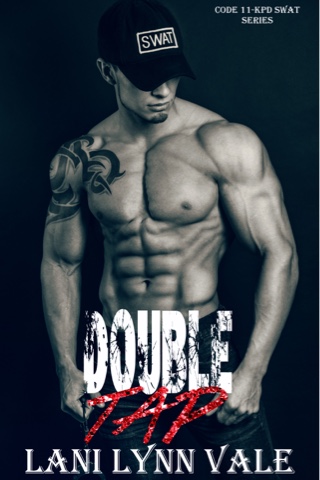 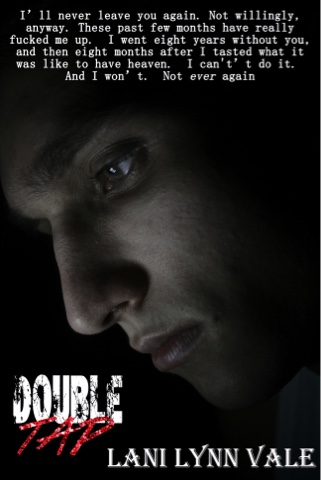 REVIEW:Nico and Georgia have been apart from a long time.  She's been staying away as long as she could but once back in town, once she's in contact with Nico, she knows things will be different, that things will be better.   Georgia knows she is in deep. Going back to where it all happened isn't easy for her or her brothers, painful memories, dreams it's isn't easy.  Nico struggles with his past, with his dreams... He hopes she feels for him the same he does.   This story was beautiful.  LOOOOVED NICO!!!  The first time they're together...
O M G!!!   Seriously HOT!!!  A sexy full of action story.
-Maggie Lugo for Firefly Book Blog

“Hey, this is Nico.  I wanted to see if you could come clean my house later this week.  I’ve got a bit of a mess going on right now, and you know how I am.  Let me know when you can do it.  Thanks, bye,” I said to Candice’s voicemail.

I hung up and glared at my still dirty floors.

That was the third time I’d called her in three days.

“At least it wasn’t the thirty fifth like someone I know,” I snarled as I threw down my phone and went outside.

Feeling the need for an exhausting workout, I went outside and gathered up my axe and wedge, then took them to the large pile of wood I’d stacked in a heap at the corner of the house.

A tree had fallen a couple of weeks ago during a storm, and I’d cut it up with my chainsaw, leaving the large chunks to cut up for fire wood at a later date.

I’d been doing it nearly an hour when I heard wheels crunch on the gravel road that led up to my driveway.

I didn’t turn around.

I knew whom it was as soon as I heard the engine whine.

So the little coward had decided to finally show after three fucking days.

I felt her stare, but I never stopped chopping the wood.

Set the wood up on the stump.  Swing back.  Strike hard and fast.

I repeated it over and over, waiting on her to say something.

It took her a long time.

I counted thirty five pieces before she finally spoke.

I hated when she cried.

I didn’t stop, however.

I just kept going, waiting for what she had to say next.  The only outward sign that I was listening was the bunch of my shoulders.

“You should’ve told me about her suicide the night she did it,” she said tearfully.

I whirled on her.  “Is that right?  And how exactly did you expect me to do that?  I fucking called you seventeen times that night, and left you at least a fuckin’ million text messages.  I know how to take a fucking hint.”

Her eyes widened at the vehemence in my voice, and she took a step away.

I was on a fucking roll, though, and really let her have it.

“All you had to do was be understanding.  If you can’t handle this, what makes you think you can handle it when I have to take down a goddamned kid because he pointed a gun at his big sister?”  I asked irately.

I walked past her, going inside to the kitchen to grab a drink.

I heard her stomping feet behind me as I walked up to the fridge and pulled out a bottle of water, twisting the cap off viciously.

“I don’t like it when you’re right.  It makes me mad when I have to admit that I’m wrong.  I know I was wrong, but you were wrong, too,” she snarled.

I looked at her incredulously.  “You’re so full of shit.  You piss me the fuck off.”

She crossed her arms.  “Well, maybe if I’m so full of shit, and I piss you off so fuckin’ much, we shouldn’t be together.”

I shook my head at her and gave her a droll look.

“We fight.  We yell.  You throw shit and I glare at you.  That’s just how we are.  We don’t have the type of relationship where it’s all hearts and goddamned flowers.  We have the type of relationship that’s real.  We fight hard, and make up harder.  And you need to get over your fucking snit, because I’m so fucking hot for you that I might not be nice when you really need it,” I growled in Georgia’s face.

She tried to push me away from where I was pinning her to the wall, but she didn’t get me far.  In fact, it was only the barest of millimeters, and that was only because I didn’t want her to hurt herself when she slammed her wrists against my chest.

“I fucking love you, Georgia.  Get the fuck over it,” I yelled. 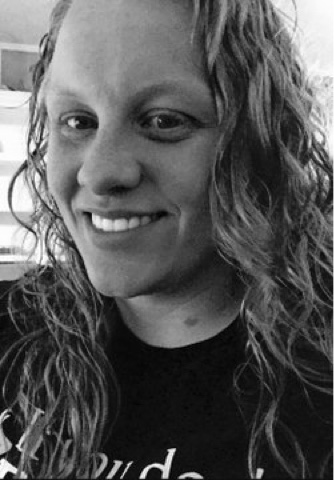