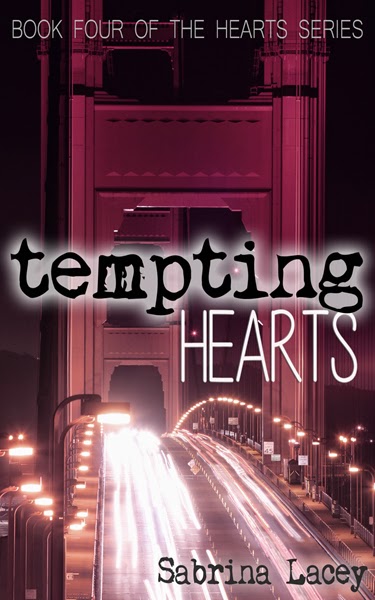 When a desperate woman wants a man, she’ll do anything to get him. Rebecca has no intention of letting newcomer Annie O’Brien steal Brendan and three years of painstaking effort, away from her. Knowing his sore spot is jealousy, especially where his trouble-making friend Tommy is involved, she goes to where she shouldn’t to get what she thinks is hers – Brendan’s heart and loyalty. Annie has no idea the fight she’s up against, but she’s in it to win it, and will have to face the storm that’s coming with everything she has. 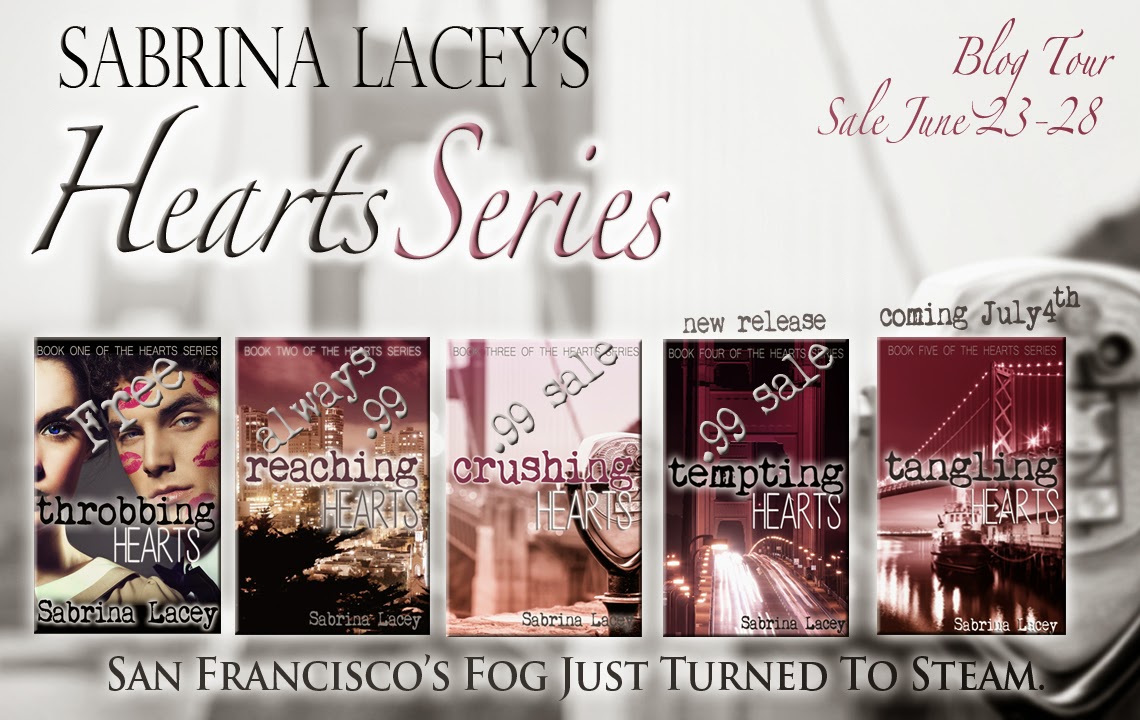 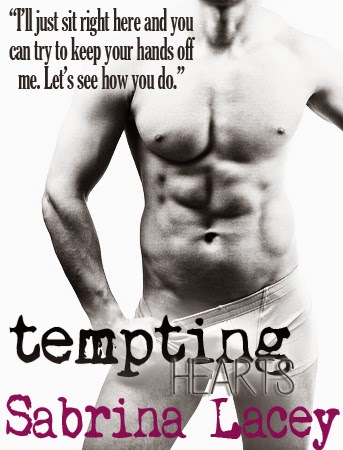 AUTHOR BIO:
Sabrina Lacey used to shoot photography and for a while, fashion. She was like Diego, the photographer in I Love My Healed Heart who worked the tents at Fashion Week. It gave Sabrina all the insight she needed to create a fantastical tale about the glamorous lives those people don’t really live. ;) Now she lives in Los Angeles, CA. with her dog Pippin. He wouldn’t comment for this bio. He’s an enigma, that one. A tiny, fluffy, white Maltese, enigma who captured her heart and ran with it. She however would like to say that she loves you for coming along for the ride.  Cheers and Happy Reading! 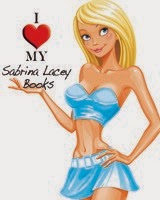 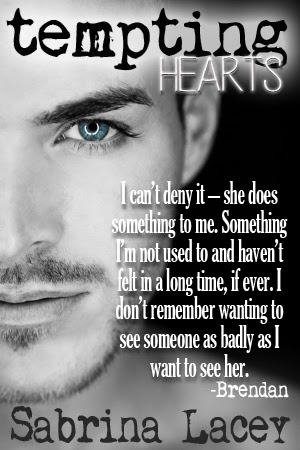 People don’t know that at night when the lights are on inside, it’s like they’re on a T.V. screen for the whole outside world to see. And I watched. I watched as she opened the curtains. I watched as she talked to him over her shoulder, laughing. I stared up at her face as she drew a fucking heart on the glass and nearly made me scream and run into the hospital to drag her out by her hair.

What can I do to end this bullshit? What can I do? This can’t be happening. There must be a way to get rid of her. To make things go back to how they were.

Did Brendan mean what he said? Did he tell Tommy not to see me tonight? I would think he would have called. I pick up my phone and check it, but there are only calls I’m still avoiding from back home; Bree and Deanna asking about the banquet we’re planning, Louise wondering why I’ve not responded and what should she do next with the community garden project proposal, and the cat sitter wondering where I am.

I don’t give a flying shit if it’s a bad idea. Or if Tommy’s too young for me, too. Or if Brendan will be furious. Those are all perfect reasons to fly into the hands of the devil, for all I care.

Putting my car into gear, I throw one more look up to the window, before pulling out and heading back to The Inn.

If Tommy doesn’t show up, I don’t know what I’ll do.


Review: 5 stars!
Being as I was able to read all 4 books back to back, and follow the story was amazing. This author never missed a beat when it came to the story line. Amazing work and amazing story. There are parts that I hated, but parts that I absolutely loved! I can't wait to read the 5th installment of this series!
Posted by Firefly Book Blog at 3:15 PM